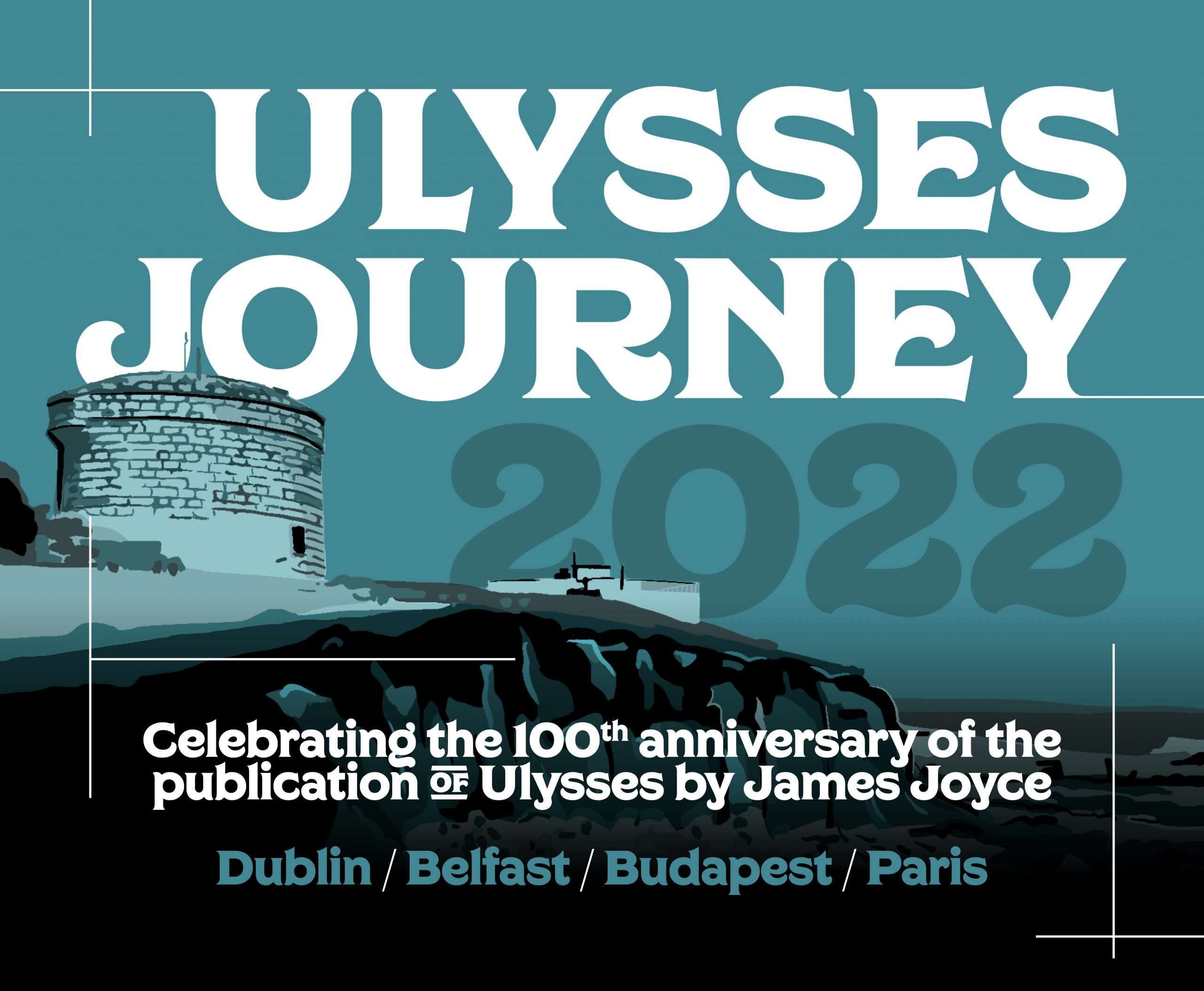 Produced and presented by the Contemporary Music Centre, Ireland and Centre Culturel Irlandais

As part of Ulysses Journey 2022 celebrating the 100th anniversary of the publication of Ulysses by James Joyce, Contemporary Music Centre, Ireland and Centre Culturel Irlandais co-commissioned six new works by composers from Ireland, which are inspired by, reflect on and/or respond to Ulysses, together with films by filmmakers from Ireland to accompany these new works.

These new music and film works are supported by the Irish Government through the Department of Foreign Affairs and the Decade of Centenaries 2012-2023 programme; New Music Dublin 2022; and One Dublin One Book 2022.