Created and Directed by Jen Heyes

A ground breaking site-specific work created for Liverpool Anglican Cathedral to commemorate the 100th anniversary of the sinking of the Titanic.  Treasured, a unique, large scale multimedia theatrical event transforms this huge, iconic Liverpool landmark into a living, breathing canvas of Titanic proportions.

“Treasured is a clever, eerie, disturbing piece of work. Cut to the Chase Productions told a tale of dreams shattered, of greed which met a sorry end, of power and dominance which met the power of nature – and came off the worse. It should be seen.” – The Arts Desk, 2012

“The ego grows wild if un-tethered by humility
Hearts break and don’t heal.
Tears fall and don’t dry.
The same sea seeps into all our souls…” 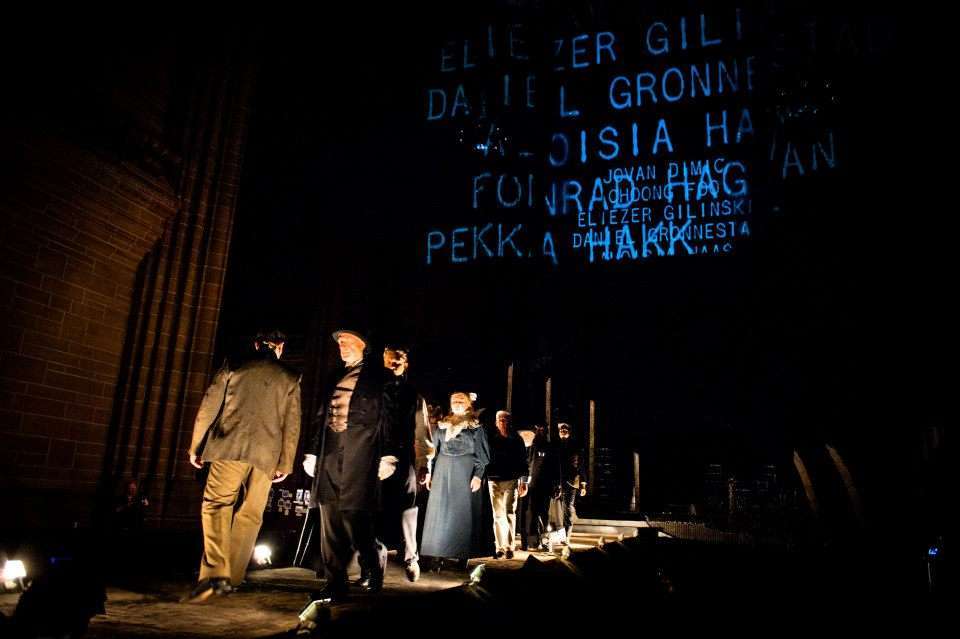 “Successfully avoiding most of the clichés – both musical and narrative – that have a way of attaching themselves to tales of great tragedy. Not easily pigeonholed, the work incorporates storytelling, aerial theatre, dramatic projections and music in following the liner’s story from construction to collision.” – Liverpool Daily Post

“Treasured was concerned with class critique and the internationalism of its passenger list, a number of whose names were called during the performance in the manner of official mourning.” – Total Theatre

“Metaphor and irony resound throughout – you are, quite literally, embarking on something extraordinary as you make your way to the great nave.” – What’s on Stage

“Treasured made an eloquent statement about the inescapability of history when the projection of passengers’ names settled into an image of the offices of the White Star Line in Liverpool, a building still in existence today. Respectfully lifting the lid on the archives for dramatic purposes, Treasured demonstrated that unlike the physical ruins of the super-liner, this history will never be laid to rest.” – Total Theatre

“The story of the Titanic is spectacularly reimagined in the city where the ship was registered.” – The Arts Desk, 2012 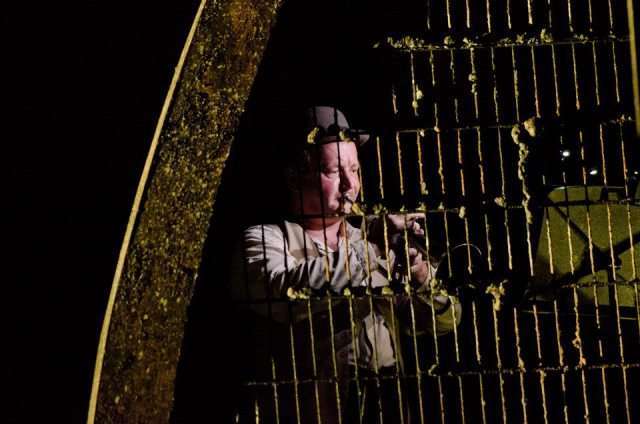 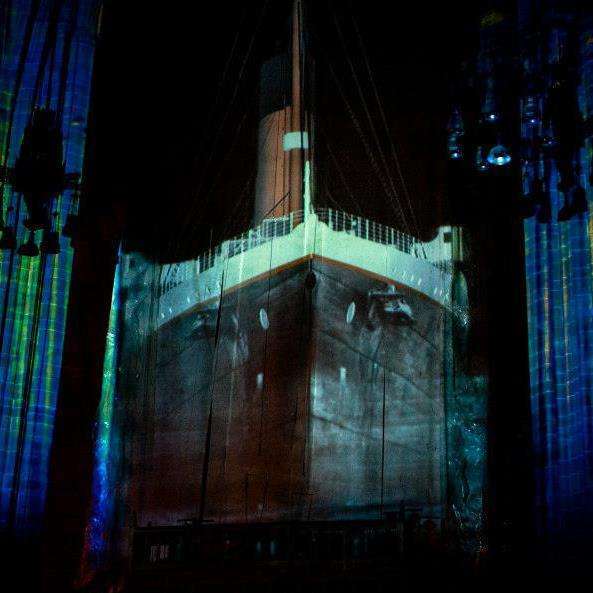