Although her formal artistic training has been in classical music as a composer and pianist, Ní Ríain is also a writer. She is published by Methuen Drama, Nick Hern Books and L’arche. Her writing has been translated into French, German and Swedish.

Her first play, BEATEN, premiered in Liverpool in 2007 and subsequently produced in Scotland, Ireland, England, Sweden and Germany. BEATEN is published as ‘Tilt’ by Nick Hern Books, UK.

Desolate Heaven was produced by Theatre503 in 2013 and published by Methuen Drama.  Desolate Heaven received a second production at the Everyman Palace Theatre in Cork in 2015 and short-listed for the James Tait Black Award.The Tallest Man in the World was premiered by Corcadorca Theatre Company in Cork, Ireland in 2014. The Tallest Man in the World shortlisted for the Eugene O’ Neill Playwright’s Conference USA.

In 2016 Ailis attended La Mama International. A Shadow on Summer received a reading at the Everyman Theatre in 2016 in Cork, Ireland.In 2017 The Tallest Man in the World was presented at Great Plains Theatre Conference USA.

The New York premiere of The Tallest Man in the World directed by Ran Xia was produced at The Tank Theater in New York in 2019. In 2020 the French publisher L’arche obtained the rights to French language translation of The Tallest Man in the World.  2021 The USA Premiere of I Used to Feel in New Hampshire, USA. 2021 CMC Amplify – an audio essay on the first anniversary Covid 19.

“The writing is fresh and true, it nibbles and gnaws at the heart.” – The Guardian

“A significant talent.”  – The Irish Times

“An intriguing mix of fantasy and reality & performances that shine.” –The Telegraph

“Metaphor and irony resound throughout – you are, quite literally, embarking on something extraordinary.” – What’s on Stage

“Seeing The Tallest Man in the World should be high up on any theater fan’s list.” – Culturecatch.com [New York]

‘A bleak journey through a nightmare. The play is special. It requires attention.’  – Bohuslaningen, Sweden

“A perfectly­ pitched piece of theatre.”  – The Scotsman

“The Tallest Man in the World weaves a haunting, poetic tale of love and loneliness.”  – Theeasy.com [New York]

“A thoughtful, intelligent and above all brave artistic voice.”  – The Irish Theatre Magazine

“The voices are orchestrated, the exchanges brittle…what emerges is a sense of the sweetness of a shared victimhood, created with such delicate intensity that it feels as if the audience itself is holding its breath.”  – The Irish Times 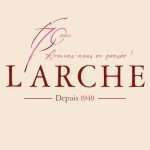 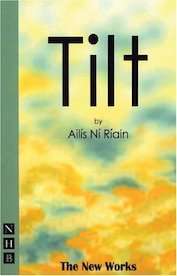 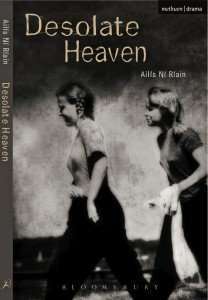 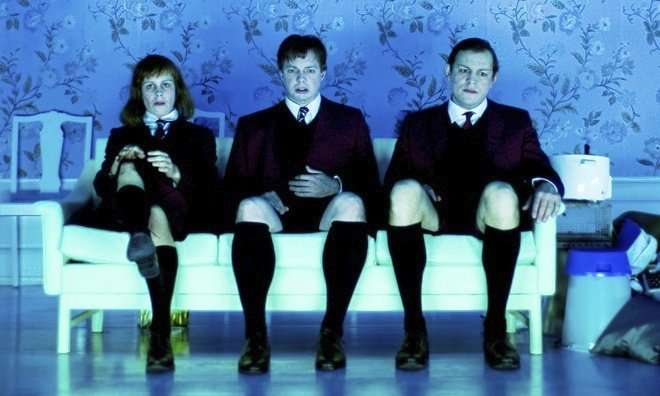 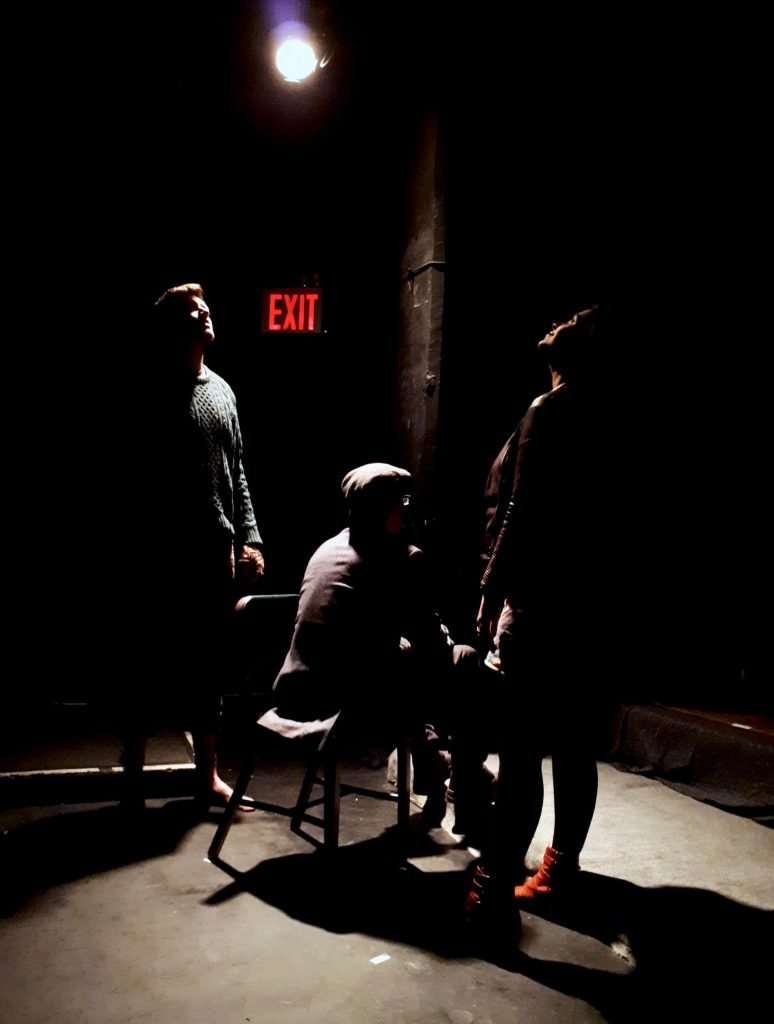 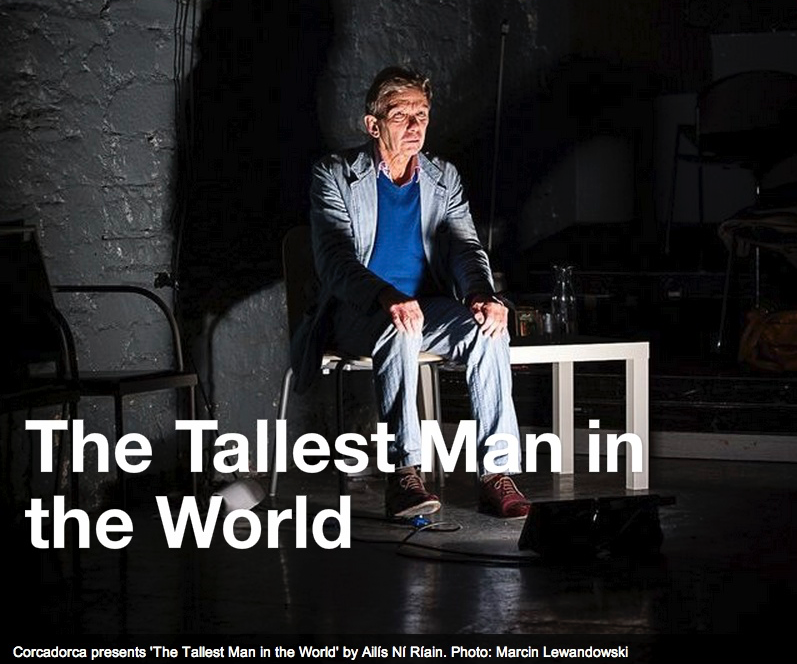 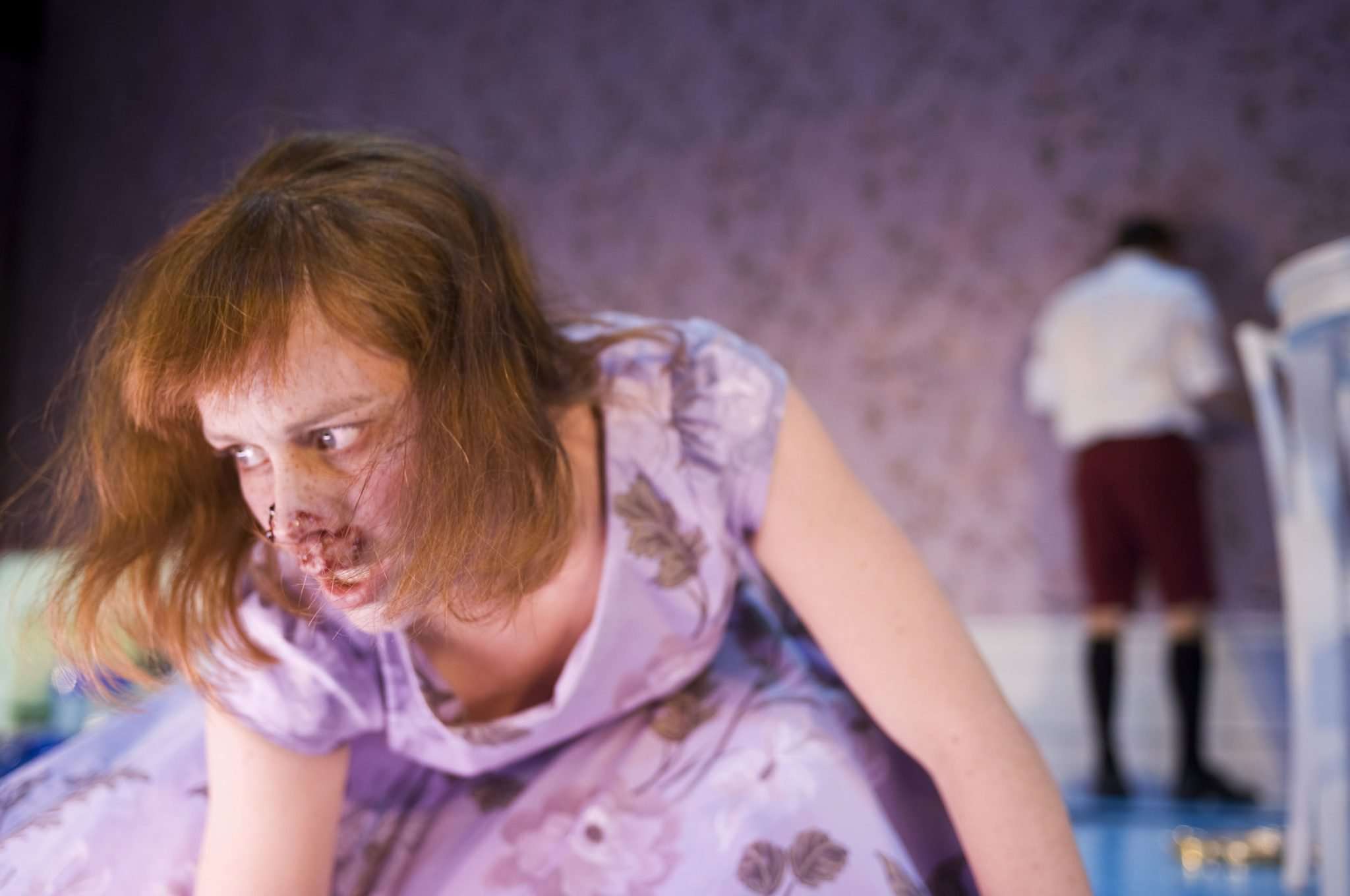