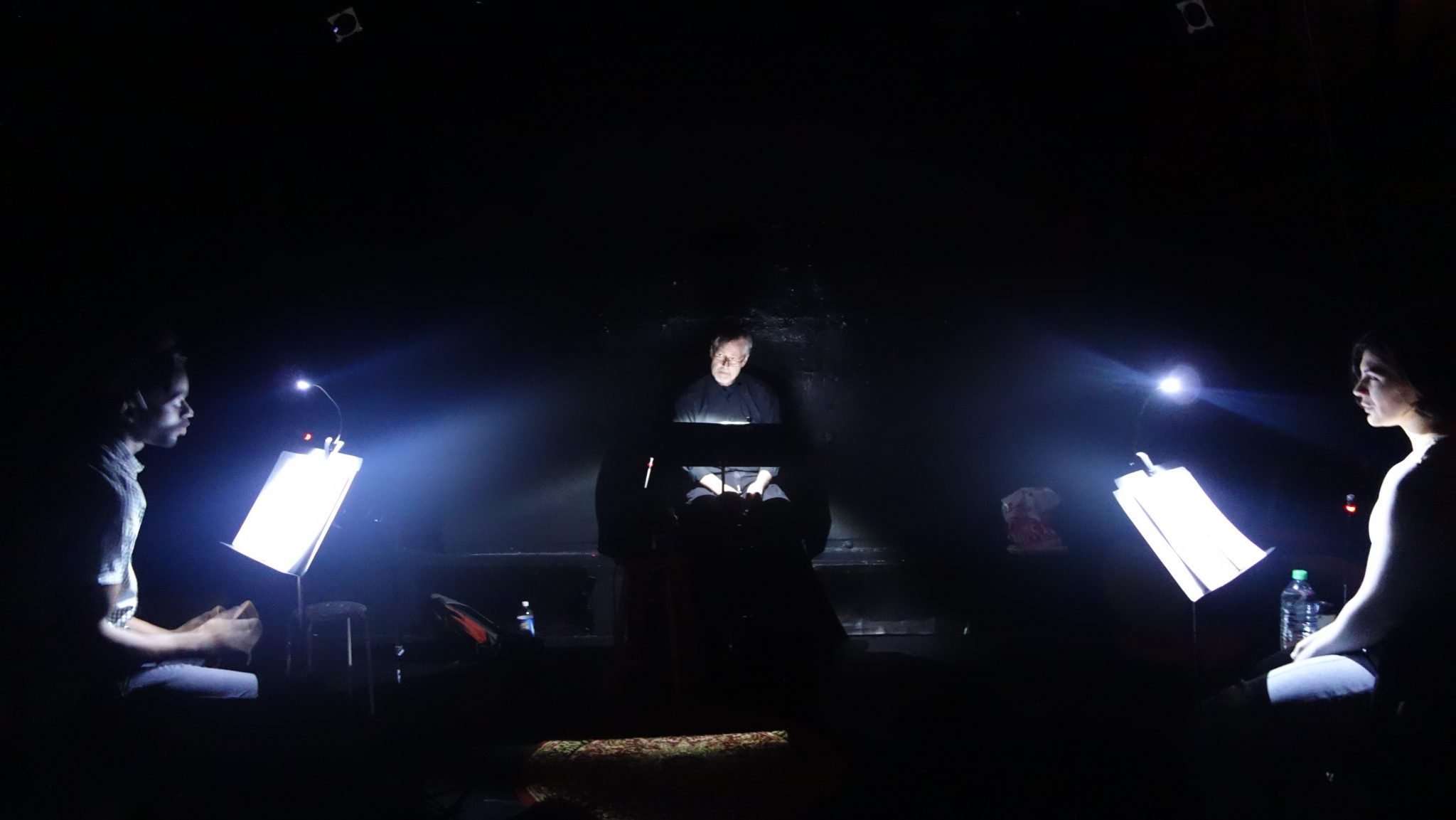 The Tallest Man in the World received a staged reading at The Tank Theater, Manhattan, New York City on 10th November 2017. Directed by Meghan Finn. “Poetic, rhythmic and highly nuanced.”

The Tallest Man in the World was a finalist in the 2015 Eugene O’ Neill Playwright’s Conference and the Great Plains Theater Conference and was originally staged by Corcadorca Theatre Company, Ireland directed by Pat Kiernan in 2013.

“She was spirited and slight,
Had her soul on her sleeve that night
And I envied her ability
To place one word after another
Join them all up
And sing of her luminous darkness.
She’s smaller then I’d remembered her
Shrunken somehow,
No future left in her indolent eyes.
Just a jangling of broken instruments,
Broken melodies,
Broken bones.” 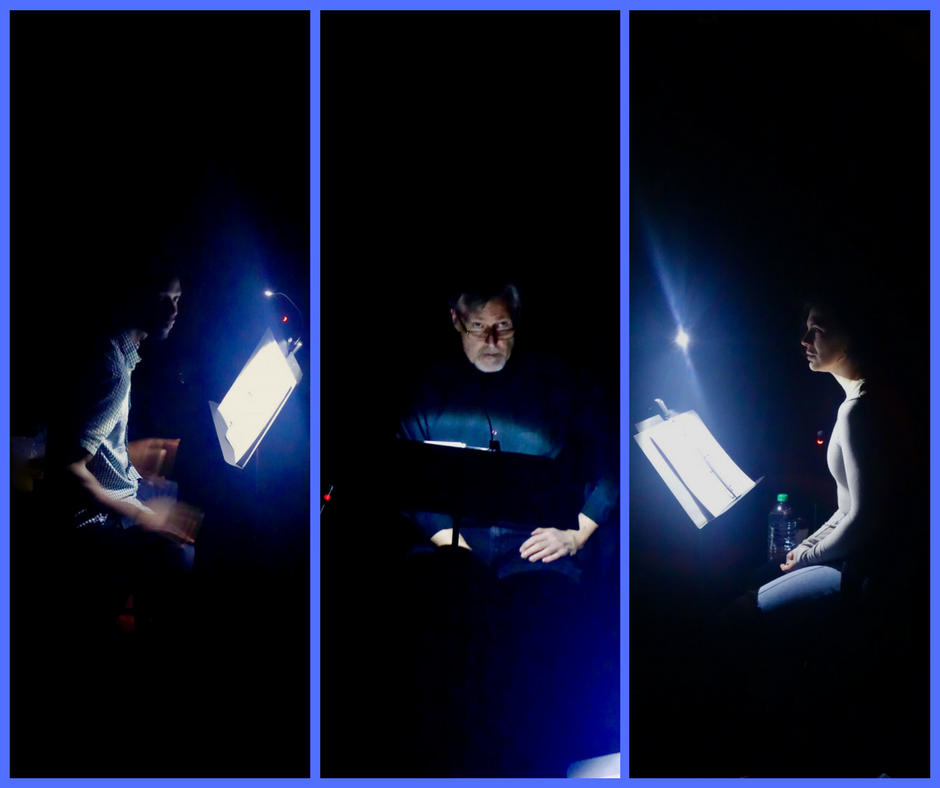