As part of a residency initiated in 2012 by AND and DaDaFest, Irish composer and writer Ailis Ní Ríain has developed an online art project with the Spanish creative technologist Andrea Pazos López.

Both artists are hearing impaired and used their personal experience of hearing loss to develop a new web-based art project which asks users to question their auditory perception via taking a online ‘hearing test’.

The Hearing Test was launched at Liverpool Philharmonic Hall alongside a concert by the renowned deaf percussionist Evelyn Glennie.

The project developed through a residency programme by Abandon Normal Devices in partnership with DaDaFest (Deaf and Disability Arts Festival, Liverpool).  The project completed in 2014. The animations on this page were created as part of the original project. 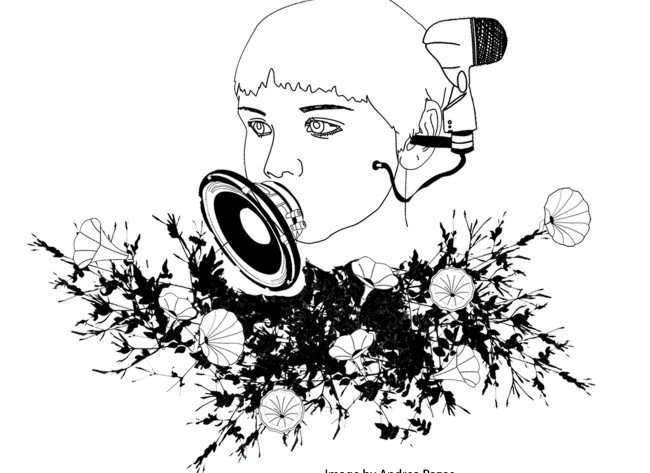