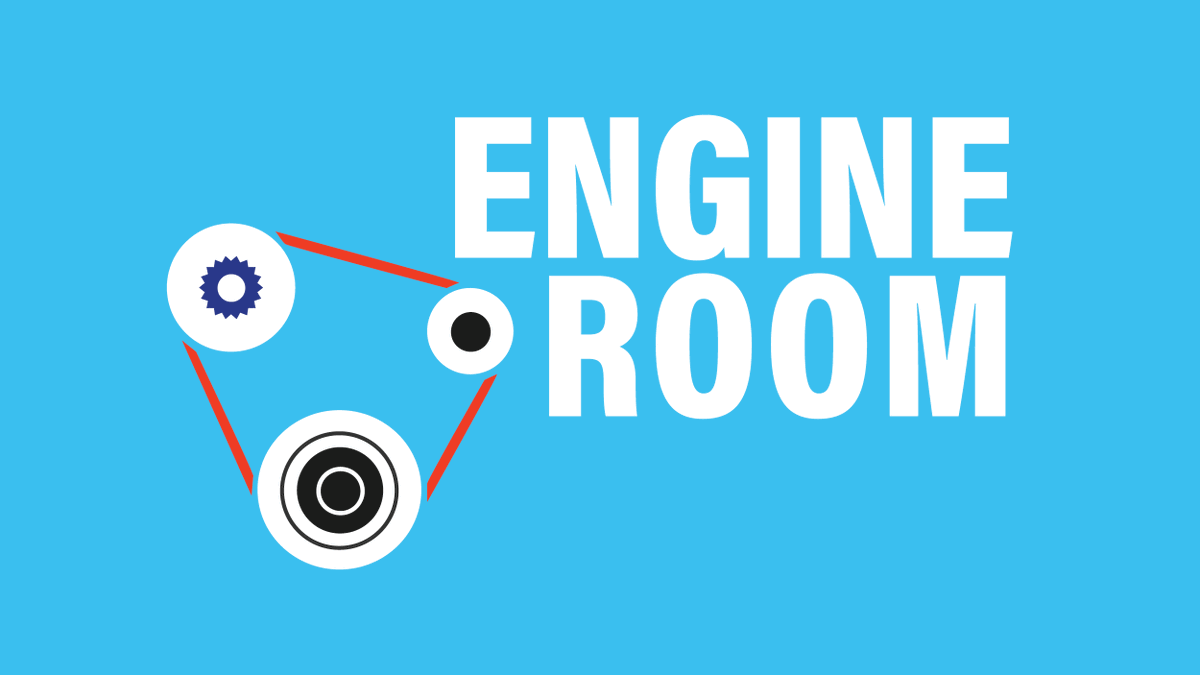 Ailís is working with Belfast-born writer Maria Fusco on a new music-theatre/opera work Etna Drive which has been selected by The Abbey Theatre in Ireland for research & development funding through its Engine Room scheme.

Peacelines first appeared in Belfast in 1969, intended only as temporary structures. But they’re still there today, steadfast symbols of the Troubles.

The work is based on Maria’s BBC Radio documentary Along the Peacelines. Listen here.

“In February 2016 a controversial wall in Belfast was demolished. It was the first of over a hundred such structures across Northern Ireland set to disappear by 2023. Collectively, they’re known as peacelines. Some are just a few hundred yards long, others over three miles. Some are flimsy, rickety affairs, others are made of reinforced concrete, galvanised steel and razor wire. Depending on one’s personal view, they either divide or protect Catholic and Protestant communities from each other. I walk the length of the peaceline I grew up beside and fellow writer, Glenn Patterson, walks along one he used to travel past as a child.” 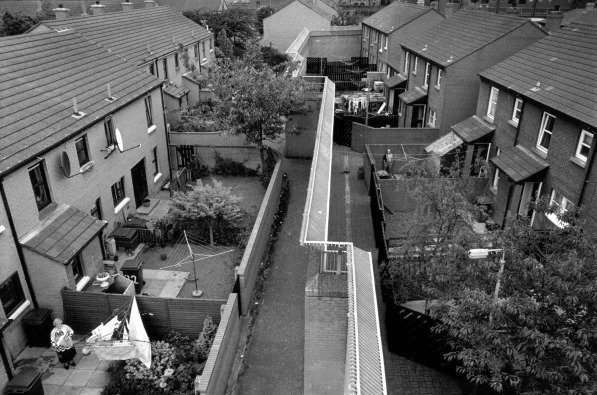 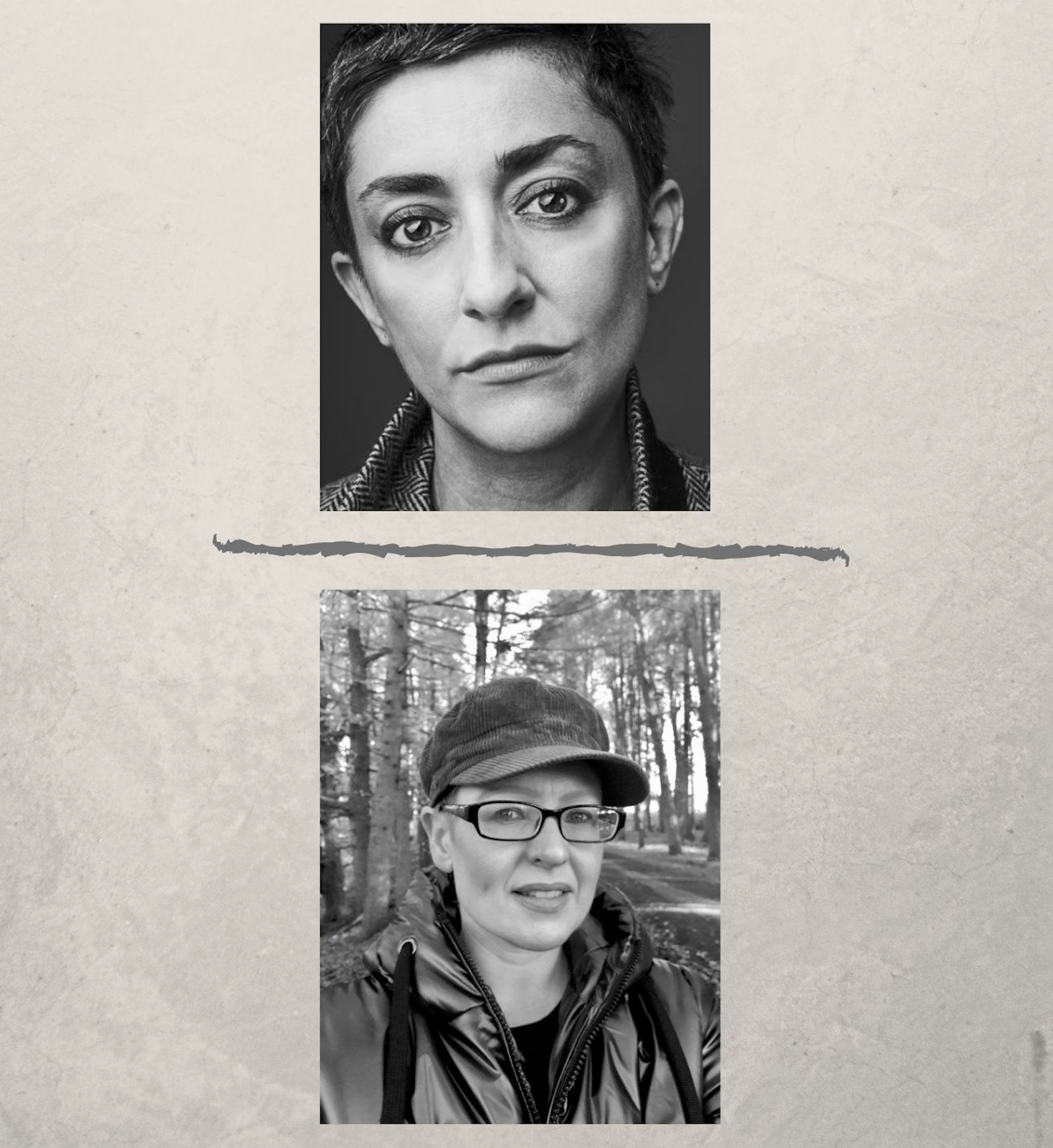 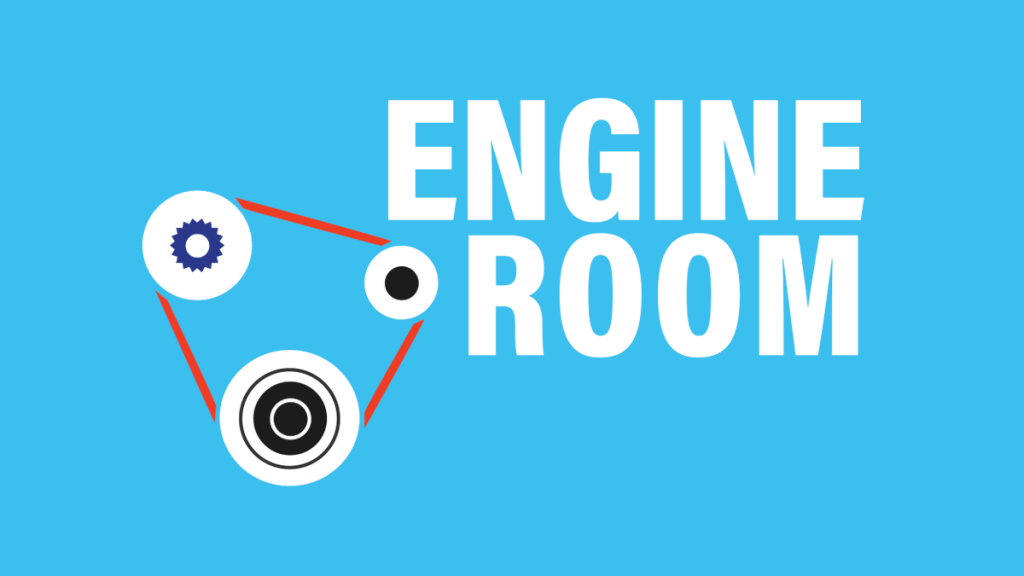