Inspired by the story of the Lancashire Witch Trials in 1612 and the national recognition of the 400th anniversary 2012.

TAKEN is a re-imagining of the last night of the 12 accused Lancashire Witches after three months of captivity in a cell that measured just 20 feet by 12 feet and was reportedly dark, dank, cramped and airless. Where one of the accused actually died awaiting trial and others were beginning to suffer mentally in the appalling conditions.

My primary interest was to re-interpret the Keep through music which aimed to evoke those last months of captivity where I imagine that the accused might have hummed to themselves and each other to comfort, entertain, mourn, motivate or simply to kill the silence. TAKEN re-interpreted the structure in the context of local history.

There were two ways to experience the work. Inside the Keep, where the visitor is enclosed, save for the giant boulder hole in the structure which can cause a ferocious wind in the Keep. Some visitors spoke of being overwhelmed by the piece, especially when the music became heavily contrapuntal – trying to evoke the chaos of twelve human beings being held captive – the absolute terror, fear, sadness and maybe for some, the final defiance and eventual sense of peace found through memory of better times and hope for the next life.

“It is a haunting piece…what an interesting way of interpreting the place, the landscape and historic episode, a tragic one in Lancashire’s past.” 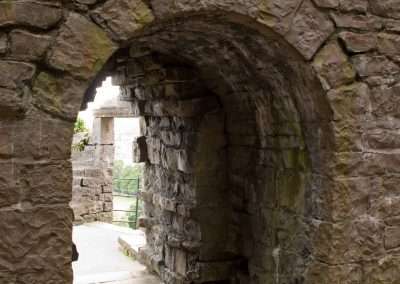 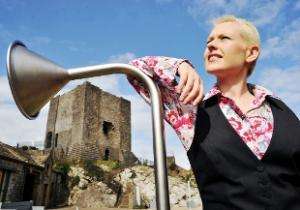 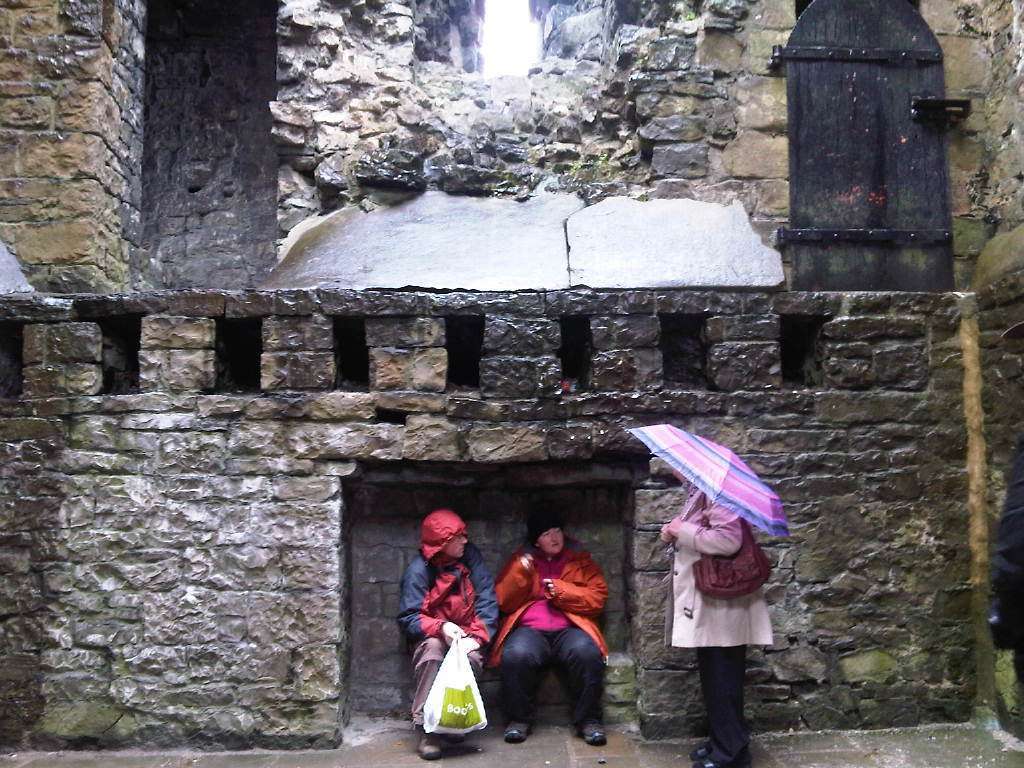 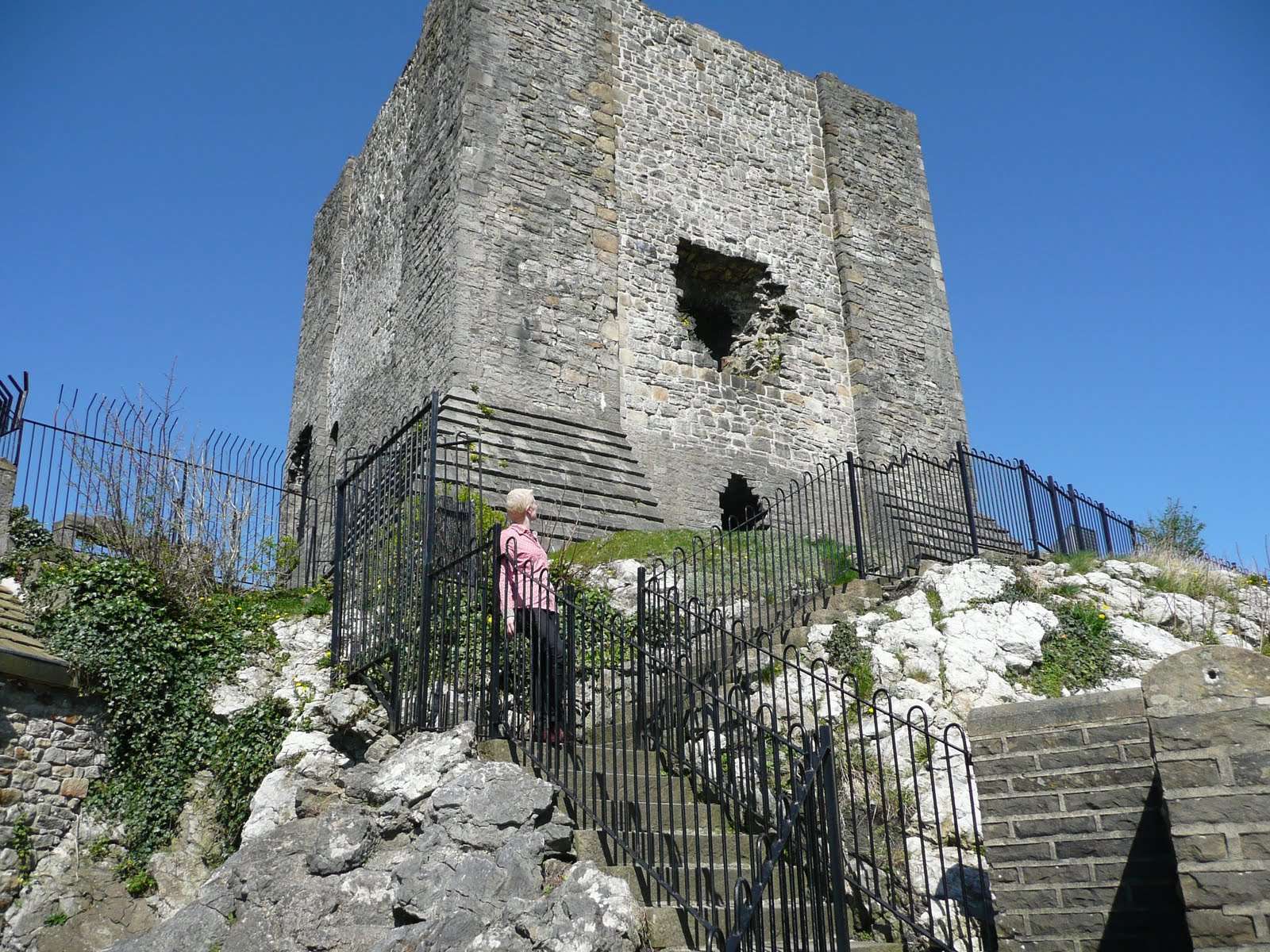 The effect inside the space is unrelenting, there is no escaping the voices of the accused and some visitors have described it as unsettling, haunting and eerie. For others it is too much as they hear the work filtered through their own memories.  To experience TAKEN outside the keep the visitor had the experience of being a voyeur; aware of people being held captive in the Keep, hearing them humming at a distance as the music becomes mixed with the sounds of the everyday world which continues to spin, spin, spin and they can walk away from the wrongly accused…

← Boy You Turn Me INTONE →
We use cookies to ensure your best experience on our website. If you continue to use this site we will assume that you are happy with it.OK, that's fine