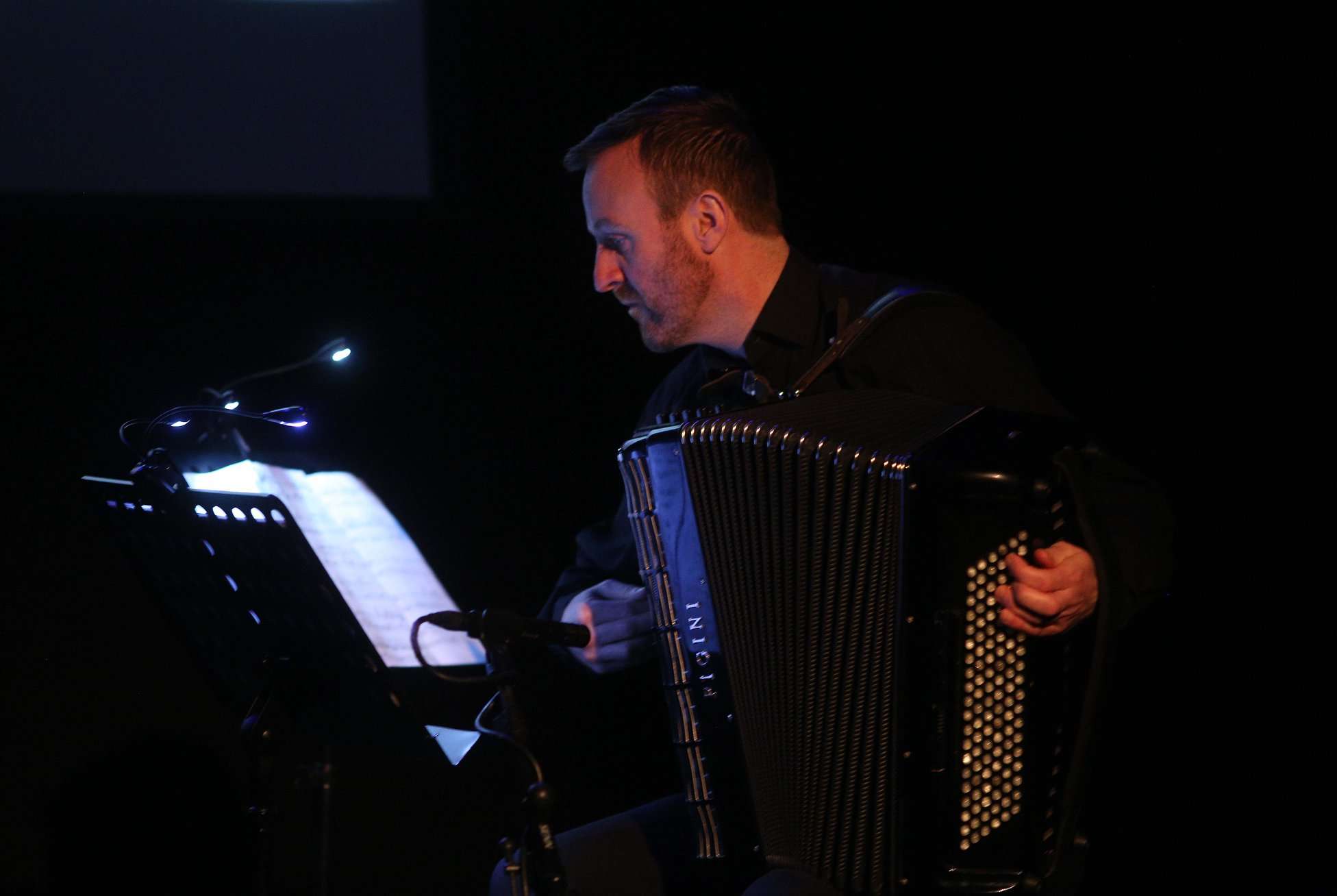 Sarajevo, 1996. The city is under siege. Sniper fire kills civilians every day. The citizens of Sarajevo run to avoid being shot.  They run for one thing: shelter. Sklonište (shelter) was spray-painted throughout Sarajevo to guide its citizens to underground shelters. The siege lasted 1,425 days.

Combining the experiences and motivations of international aid-workers and the surrealism of war; Sklonište – for live musician and video, is a 60 minute alternative reflection on the longest siege in modern warfare – 13,952 were killed. Expect the surreal, the tragic and the humour of a people determined to survive.

Sklonište was originally developed with support from the PRS Foundation and Arts Council England. 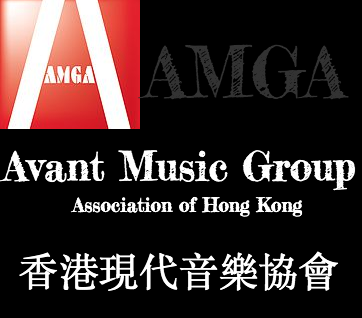