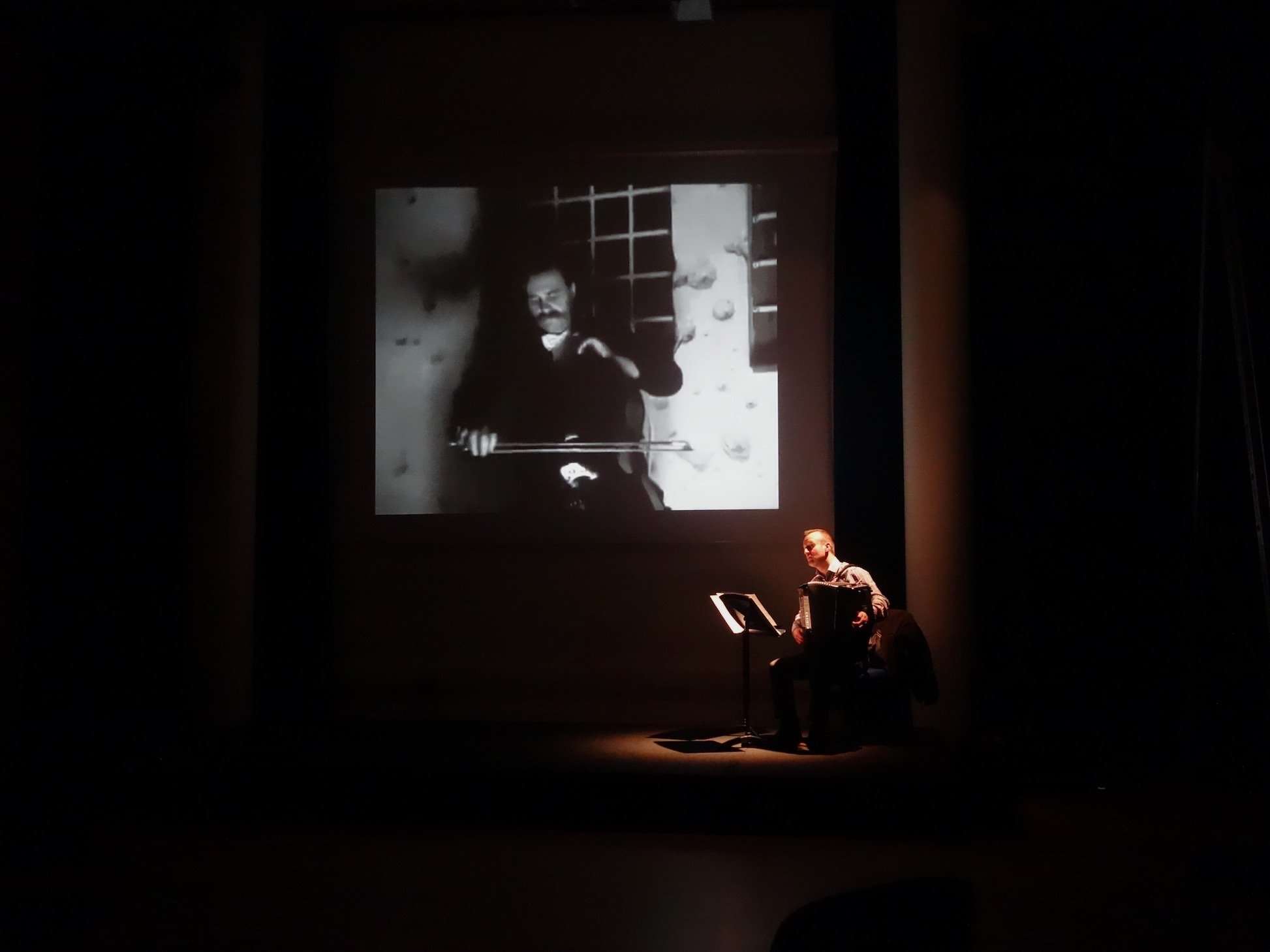 An alternative reflection on the longest siege in modern warfare – 13,952 were killed. Expect the surreal, the tragic and the humour of a people determined to survive.

‘Ni Riain has composed a work which is serious, engaged, authentically post modern – but which still manages to be lyrical, melodic and deeply moving.’

“I had misjudged the accordion! Wow.”

“I loved the black humour”

“Beautifully paced and the music was just right”

“Very, very moving and not what I expected at all”

“Thank you so much for telling the story that needs telling.” (Bosnian living in UK) 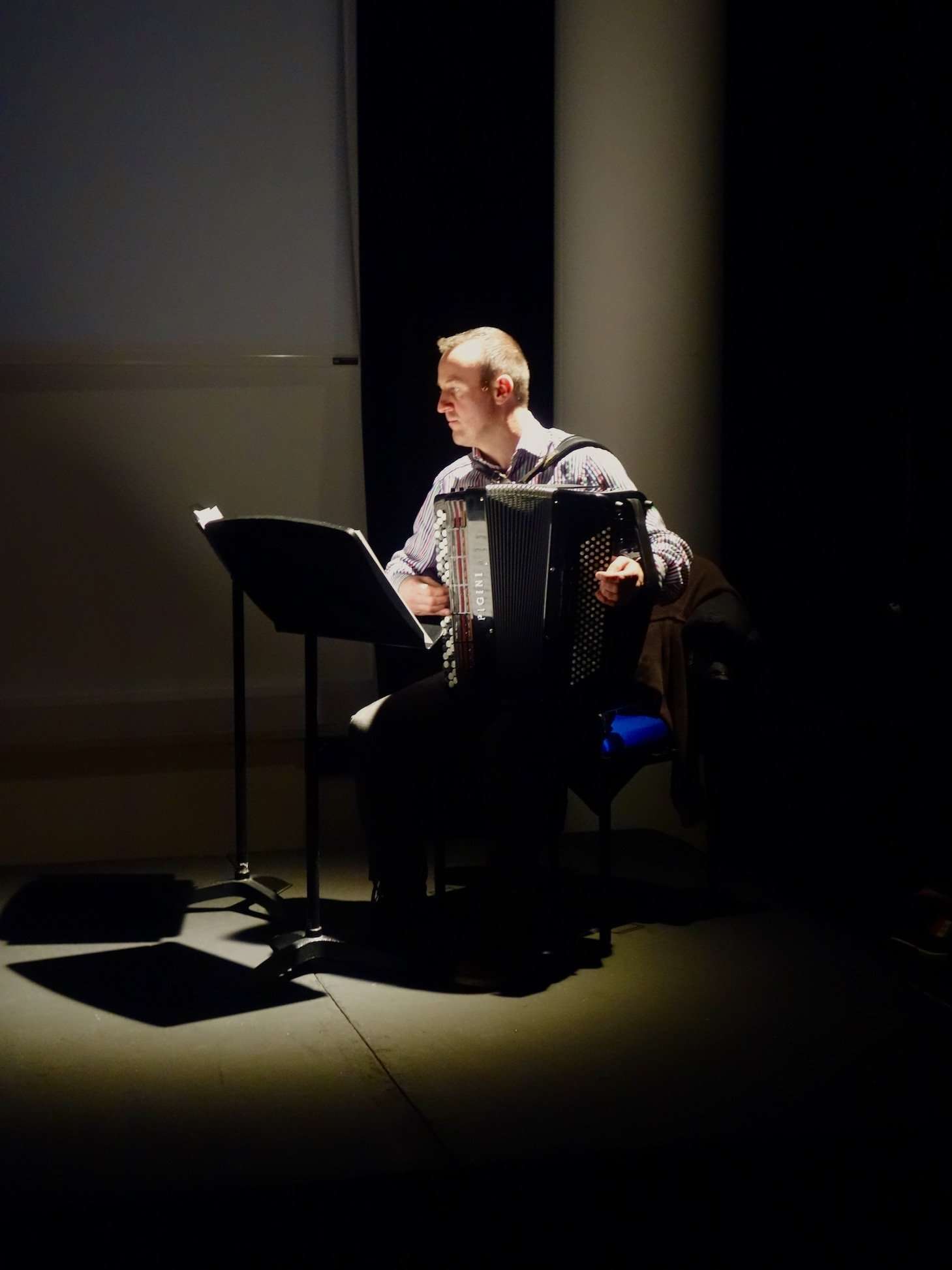 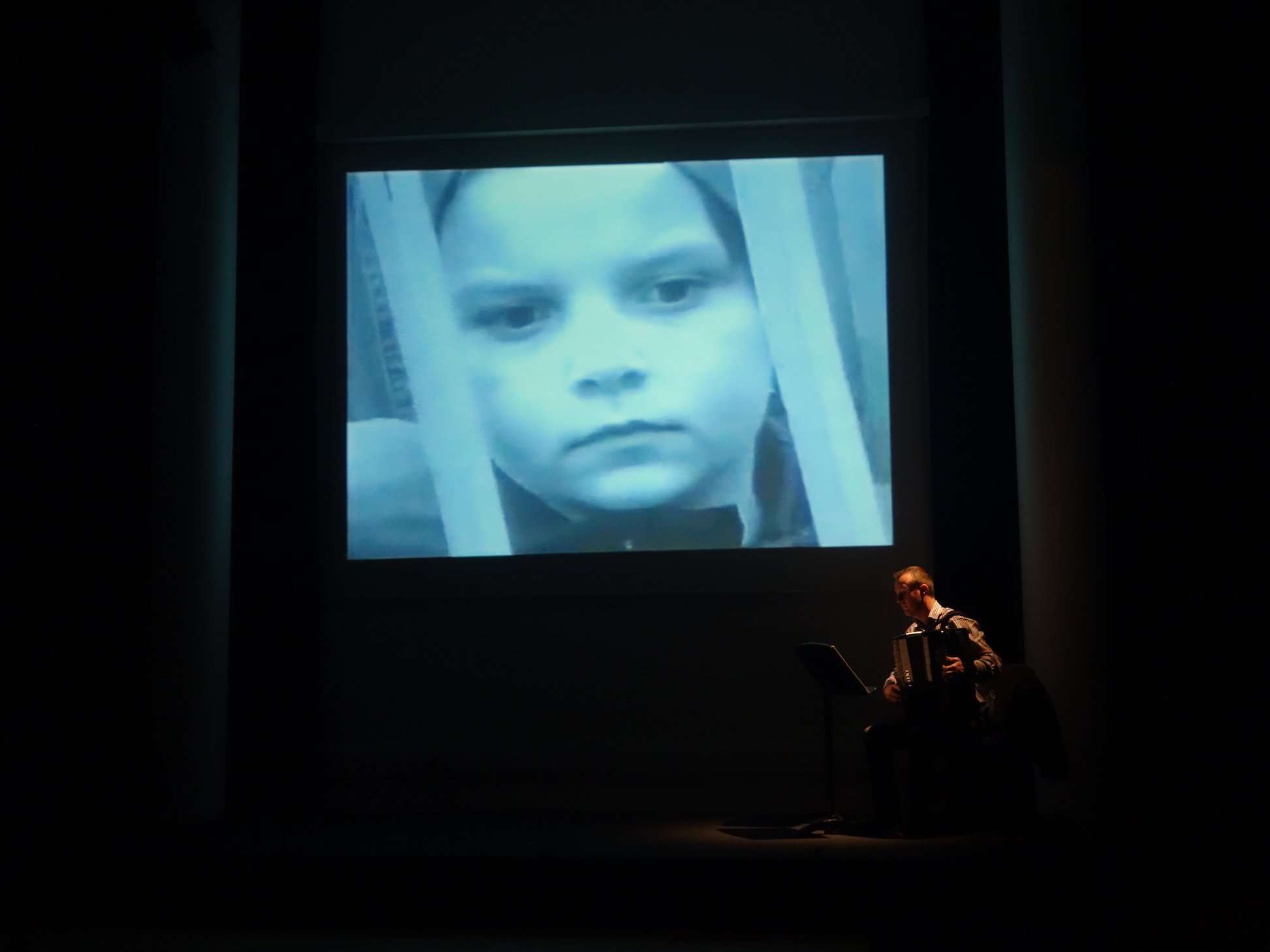