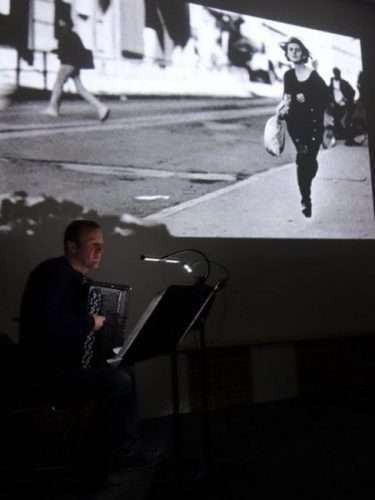 “During the siege, Sarajevo’s nearly 400,000 inhabitants struggled on without electricity, running water during hot summers or heating during chilling winters, scuttling desperately to get to desperately needed supplies even as they avoided incoming fire from the surrounding hills, or living in hiding from the shells that were smashing the city during the siege.” – Djordje Ugljesic

On Thursday 8th June 2017 Sklonište will be presented at London City University as part of City Summer Sounds Festival. A subtle and sophisticated take on the aftermath of conflict Sklonište combines the experiences of international aid-workers and civilians with the surrealism of war; an alternative reflection on the longest siege in modern warfare where 13,952 were killed. Expect the surreal, the tragic and the humour of a people determined to survive. 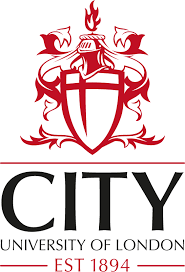