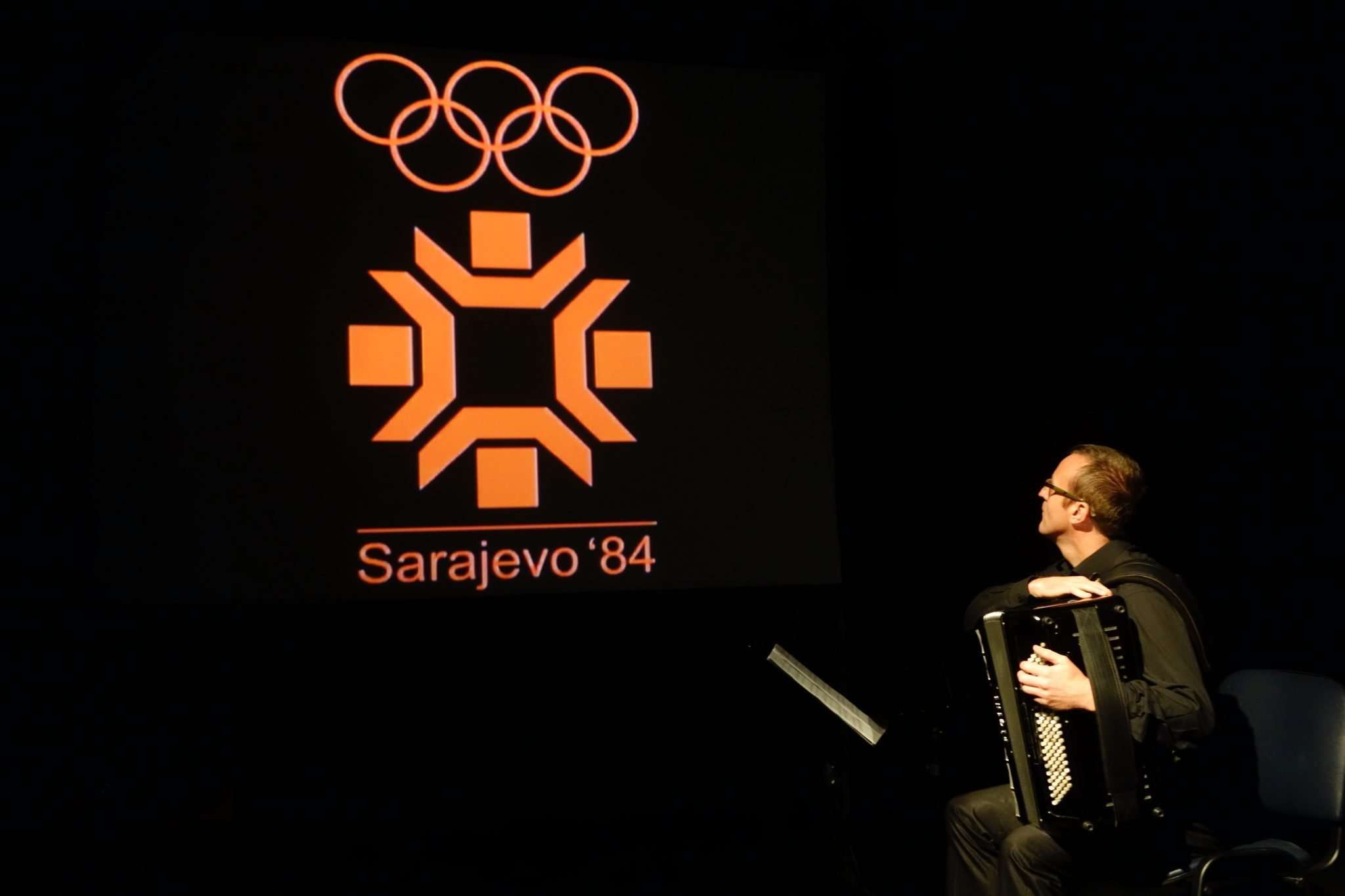 An alternative reflection on the longest siege in modern warfare – 13,952 were killed. Expect the surreal, the tragic and the humour of a people determined to survive.

The forthcoming performances in 2016 of Sklonište are supported by the PRS for Music Foundation.