‘Not About Heroes’ National UK Tour

Ailís has been commissioned to compose an original score for solo cello to illustrate Feelgood Productions UK tour of the play Not About Heroes by Stephen MacDonald, directed by Caroline Clegg.  It opens in Scotland in September and runs until December including a one month run at the Trafalgar Studios in London’s West End. The score has been funded by the PRS for Music Foundation.  Tour dates, locations and booking.

During the First World War, two of England’s greatest twentieth century war poets met at Craiglockhart War Hospital.  Siegfried Sassoon was a decorated war hero hospitalised after protesting against the continuing war.  Wilfred Owen was a victim of shell shock and accused of cowardice. Weaving their great poetry, letters, and autobiographical writings, this emotionally powerful and often witty play tells the moving story of the friendship that transformed them both. 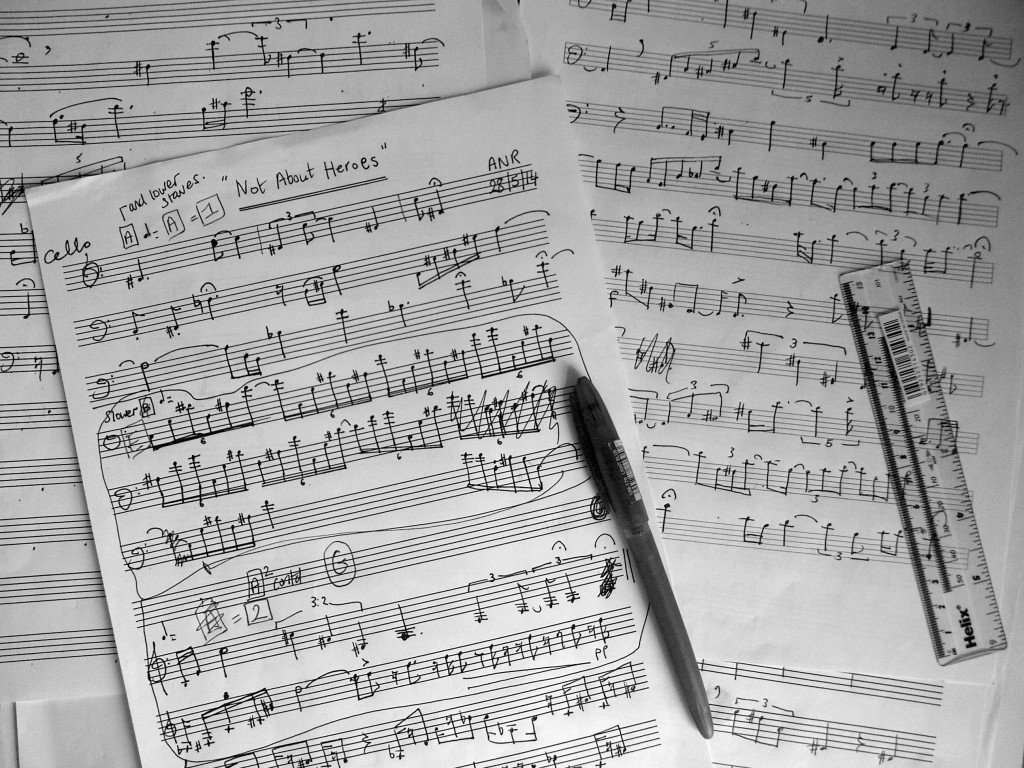