No Other Word For It 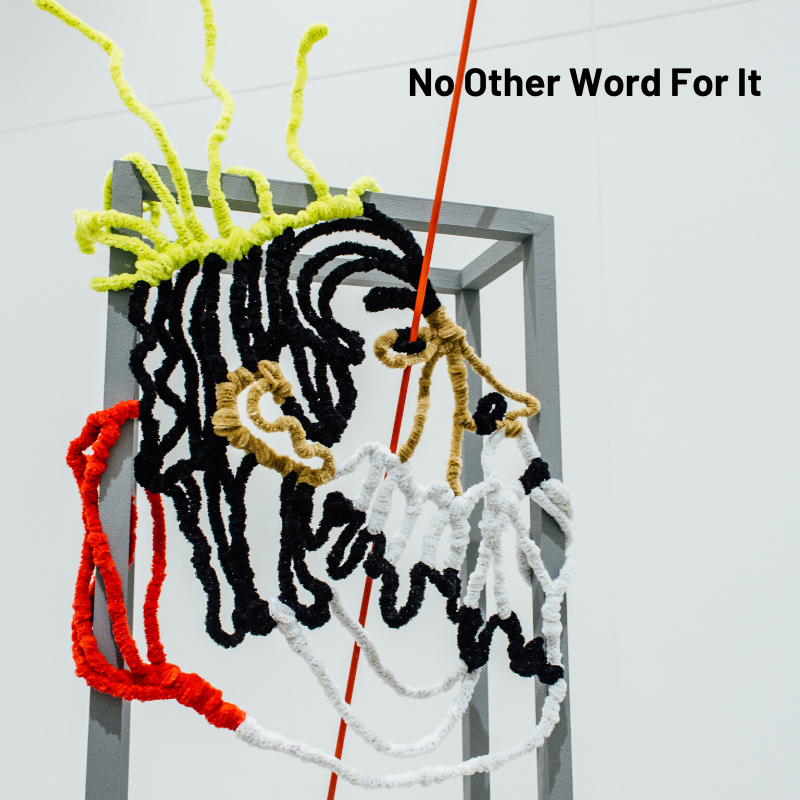 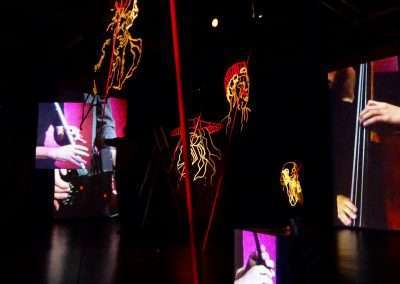 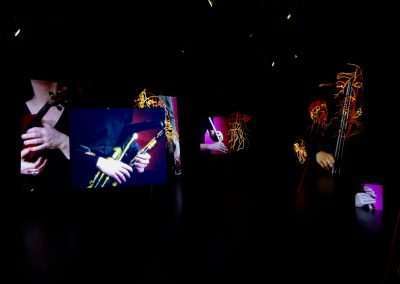 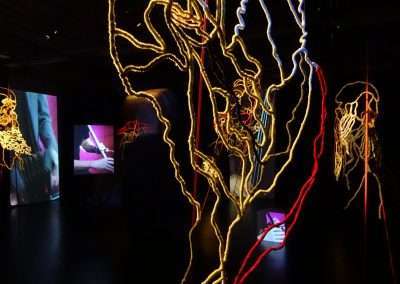 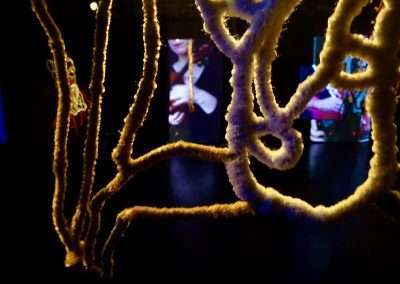 No Other Word For It is an immersive installation combining music, sculpture and projection.

Inspired by the poetry of the Northern Irish poet, Padraic Fiacc, No Other Word For It takes as its starting point the question of ‘tradition’ in both classical painting and sculpture, and traditional and classical music.

The installation includes a new composition by Ailís Ní Ríain which combines classical and traditional music featuring performances by leading Irish and British musicians and sculpture by the British artist Nicola Dale. 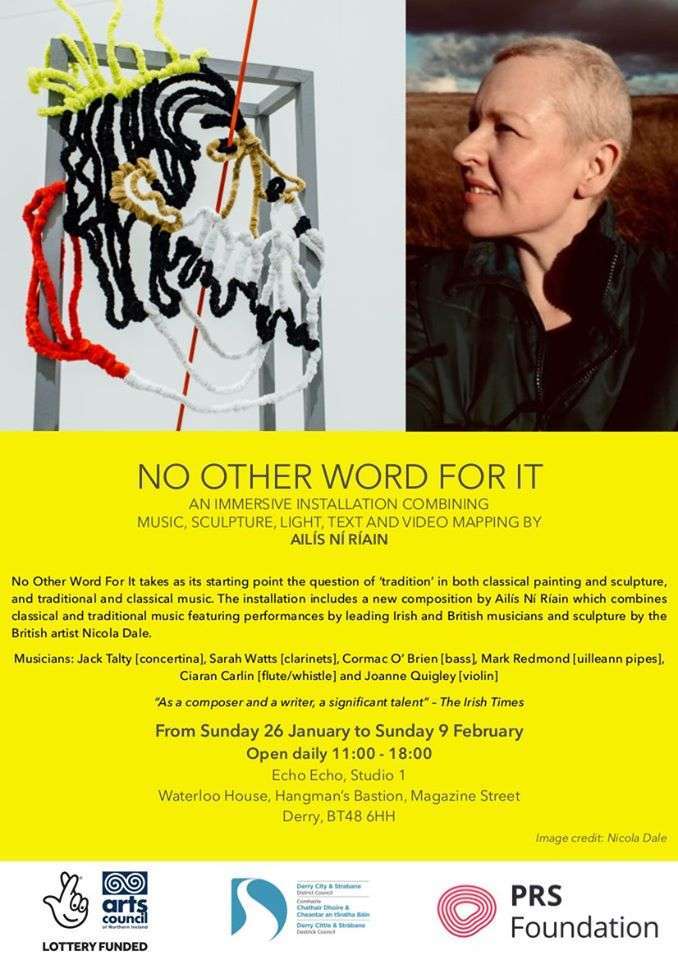