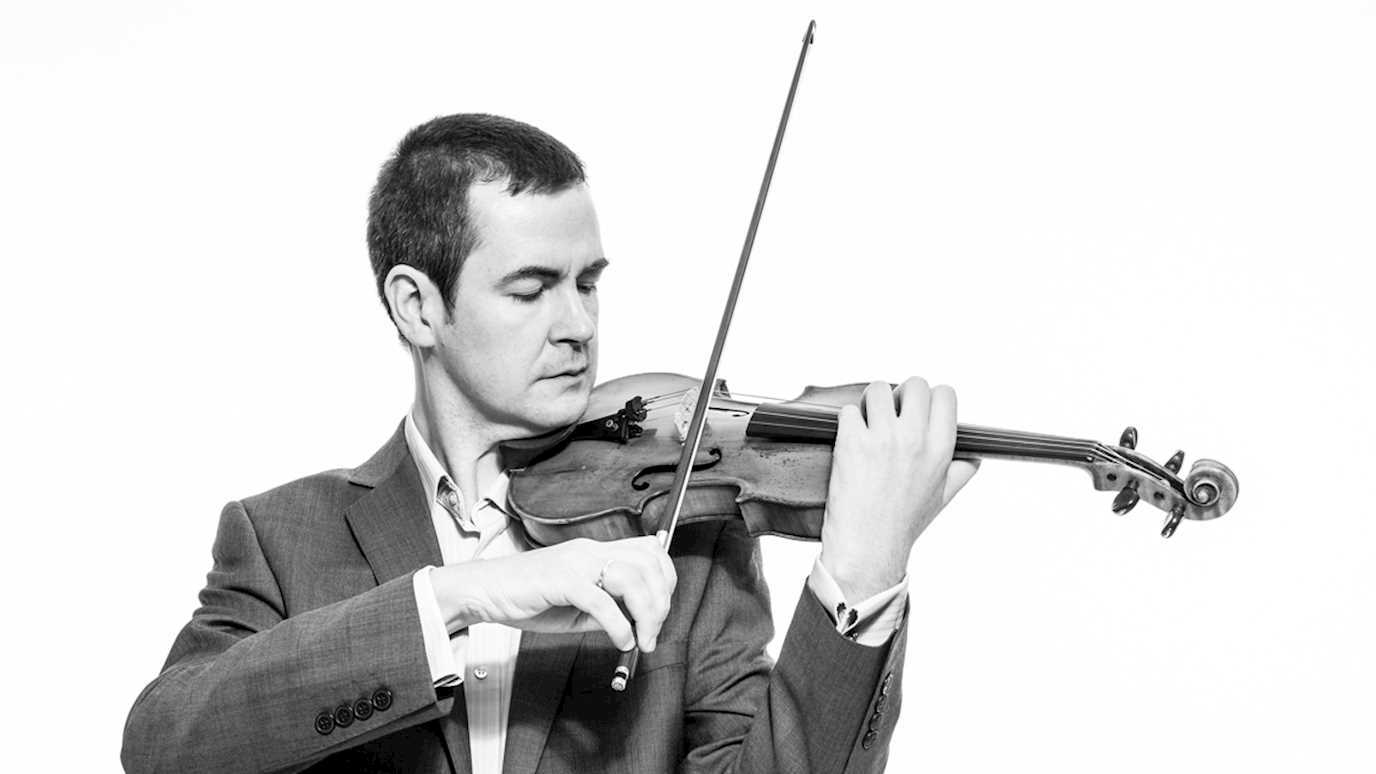 The Irish violinist Darragh Morgan has commissioned Ailís to write a new work for solo violin and altered piano.

Hiding Out ‘Neath the Everything will be premiered in the USA at New Music Gathering 2021.

Darragh Morgan leads a successful career in classical music and is known for his versatile ability to perform music from baroque to contemporary styles.

He frequently performs and records solo and concerto repertoire including world premieres and works dedicated to him written by major contemporary composers. 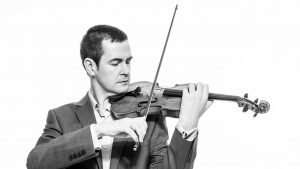 Darragh has recorded over 50 solo and chamber albums for classical music labels including NMC, Naxos, Resonus Classics and Signum. He is regularly invited to give masterclasses at world-class institutions such as Peabody Conservatory and Curtis Institute. His achievements as a musician are heavily indebted to his teachers and coaches including Yehudi Menuhin, Mauricio Fuks, Pinchas Zukerman, Detlef Hahn and the Amadeus and Takács Quartets during his formative years.