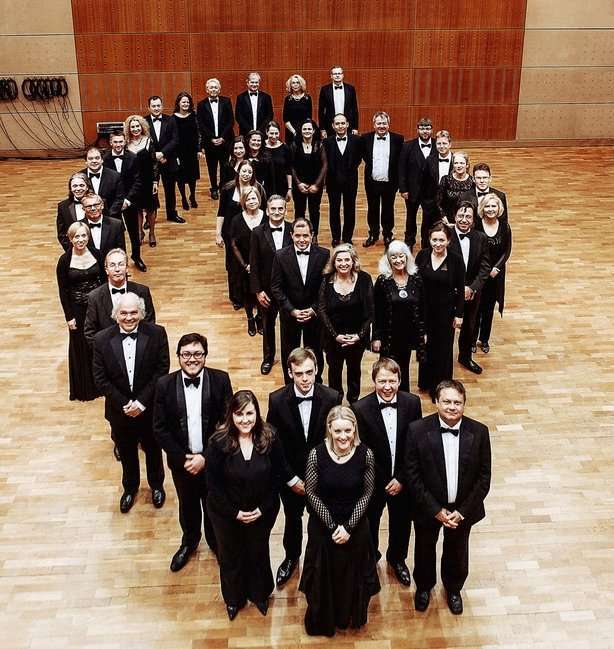 Ailis has been commissioned by the Ireland’s leading contemporary music festival New Music Dublin to compose a new orchestral work for the RTÉ Concert Orchestra.  Flower Scar Road which will be premiered at The National Concert Hall of Ireland 1st May 2022.

“In some ways a contemplation, in some ways a feeling of release, and also (this being New Music Dublin!) thought-provoking. This is a concert that starts from a point of almost extreme stillness with the premiere of Garrett Sholdice’s lockdown solo piano work Prelude No. 12, and ends with Stephen Gardner’s noisily frenetic commission Deliverance. On the way we get two other new works receiving their live premieres – Andrew Synott’s Waiting for Elvira and Ailís Ní Ríain’s first work for orchestra, Flower Scar Road. Ailís’s work is remarkable in many ways, not least because she has hearing impairments, and has made work referencing deafness, disability and mental health since 2006. RTÉ Concert Orchestra play, Gavin Maloney conducts, and Michael McHale plays the solo piano. A definite highlight!”