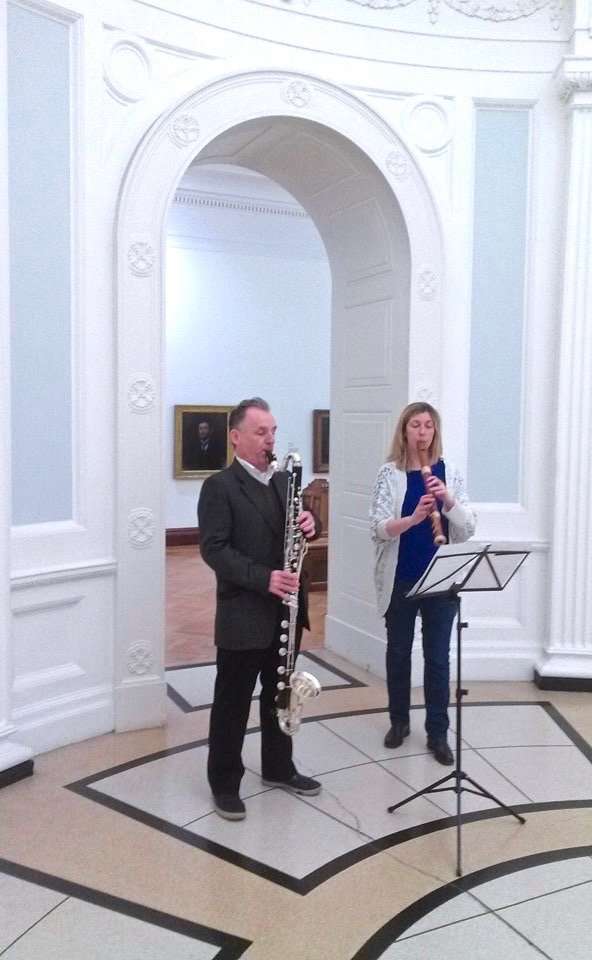 Temenos – Paul Roe (clarinets) and Laoise O’ Brien (recorders) have commissioned Ailís to compose a new work for their highly unusual combination to be premiered in Dublin in 2017.  The commission is funded by the Irish Arts Council.

Paul Roe is a performer (clarinet and bass clarinet) of international repute and was Associate Principal Clarinet of the National Symphony Orchestra of Ireland from 1987-2000. He has been a member of Concorde Contemporary Music Ensemble since 1989 and has given solo, ensemble and orchestral performances throughout Europe, Asia and America.

Laoise O’Brien has a growing reputation as a virtuosic performer. She studied recorder at the Conservatorium van Amsterdam and Laoise enjoys both solo and ensemble playing and performs repertoire from the 12th to the 21st centuries. She has performed and recordedwith all the major early music groups in Ireland.