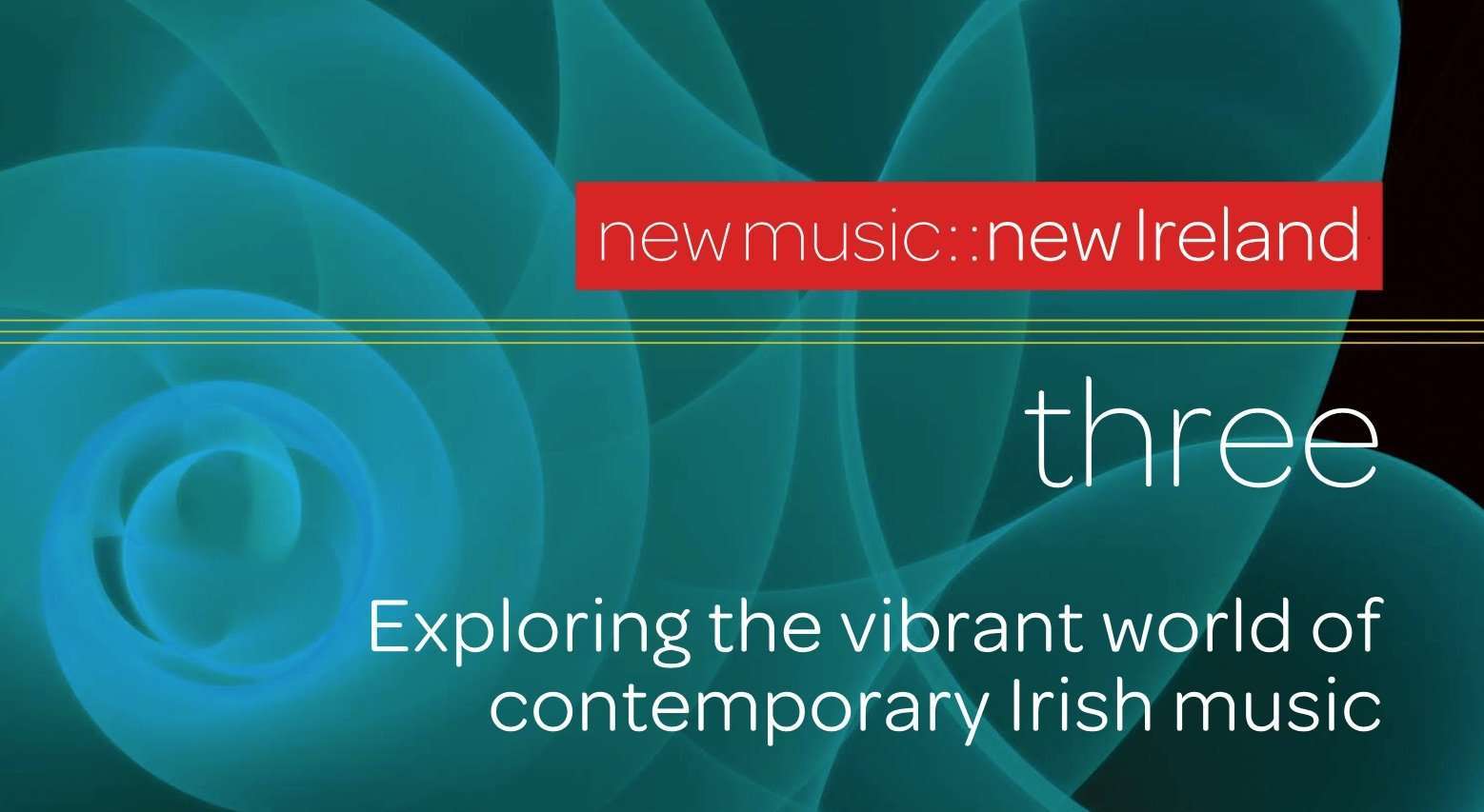 The Contemporary Music Centre of Ireland releases a new album in its promotional series new music::new Ireland on 6 February. The album, the third in the series, will be launched at a reception at the Irish Embassy in London by the Irish Ambassador to the United Kingdom, Mr Adrian O’Neill.

The launch will feature live performances of pieces by some of the composers featured on the disc, and includes performers Garth Knox, Paul Roe and Elizabeth Hilliard, along with a short interview with composer Kevin O’Connell. 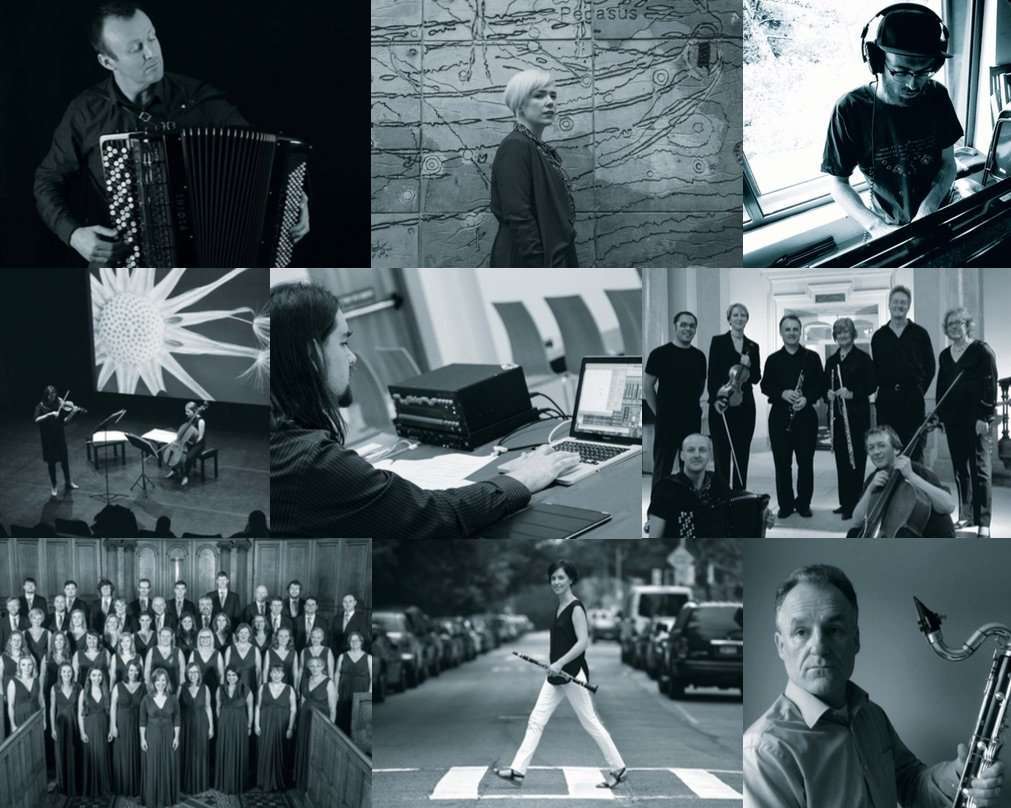 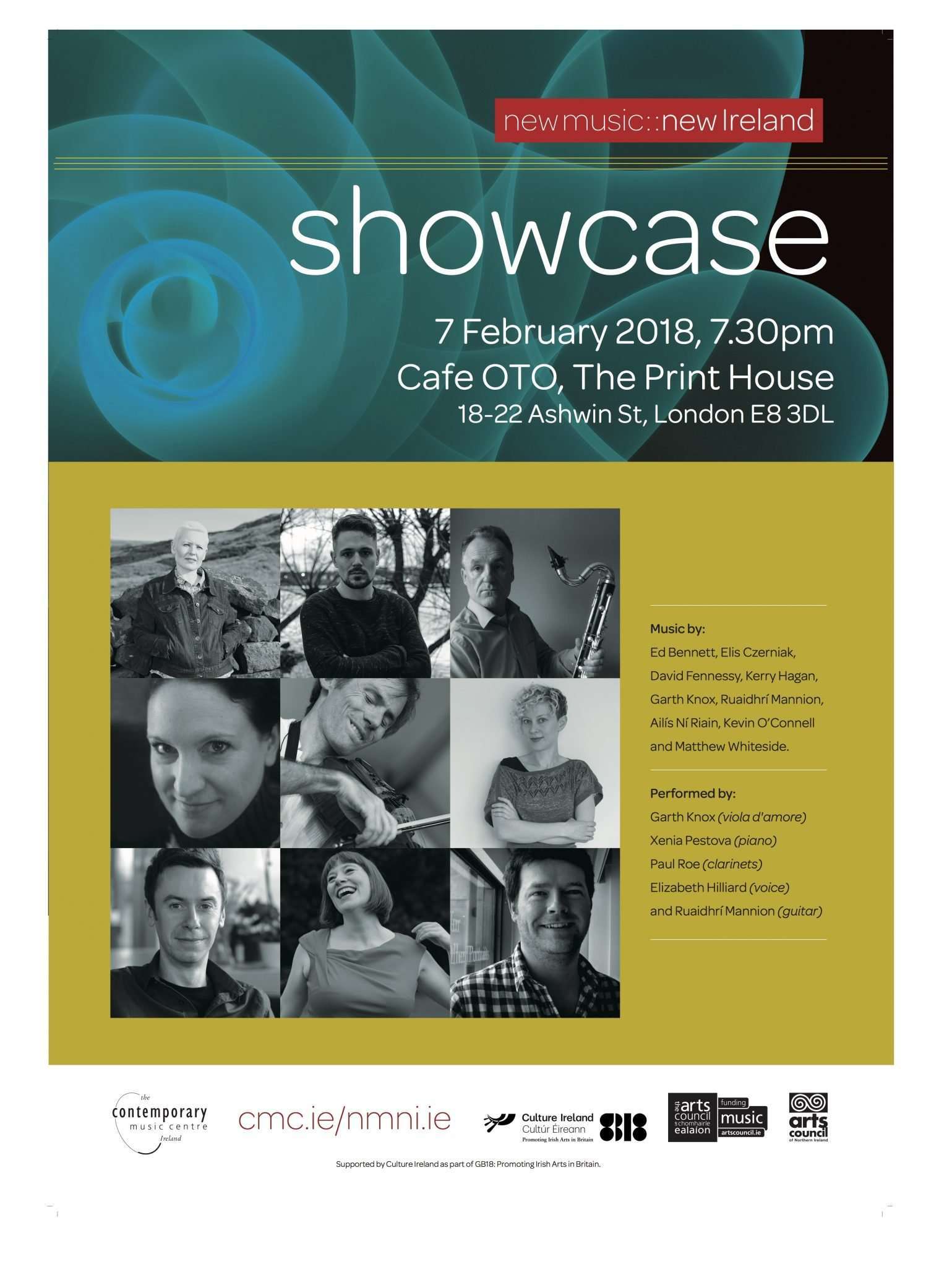