‘Linger’ at the Brontë Parsonage Museum

Linger  was a music installation comprising six new pieces written and performed by Ailís Ní Ríain on the newly restored Brontë family piano at The Brontë Parsonage in Haworth, West Yorkshire, Northern England. The pieces were installed in six rooms in the Brontë family home for three months in late 2015.

The work broke new ground at the museum as Linger was the first piece of music to be commissioned by The Brontë Society and The Brontë Parsonage Museum for the newly restored Brontë family instrument. 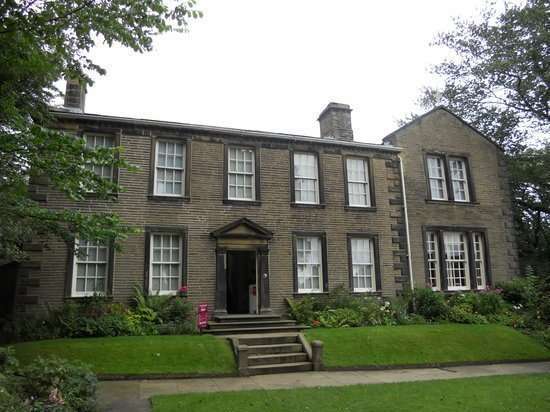 “These new pieces of work are between three and five minutes in duration and are composed especially to ‘lock into each other’ when heard at a distance. In essence, Ailís has composed six intertwining, contrapuntal voices which are separated into six rooms of the Parsonage. Elements of each piece will drift out of each room forming a sonorous space all of its own on and around the stairwell.”

Linger offered audiences a rare opportunity to hear the Brontë piano, a treasured item of the museum’s collection.  Ní Ríain was invited to contribute an article about Linger to the Institute of Composing’s Journal of new music.  In 2016 the BBC featured music from Linger in the documentary Being the Brontës. 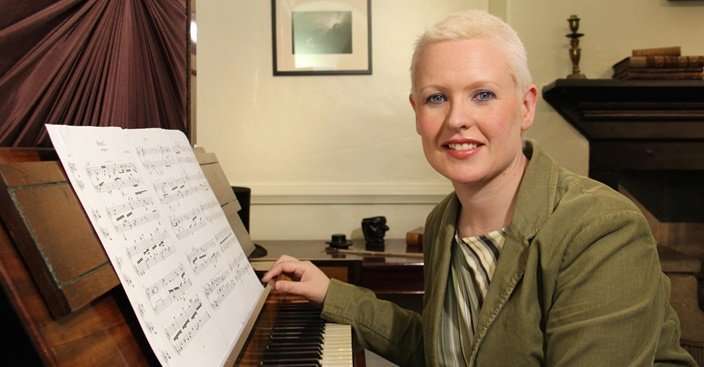 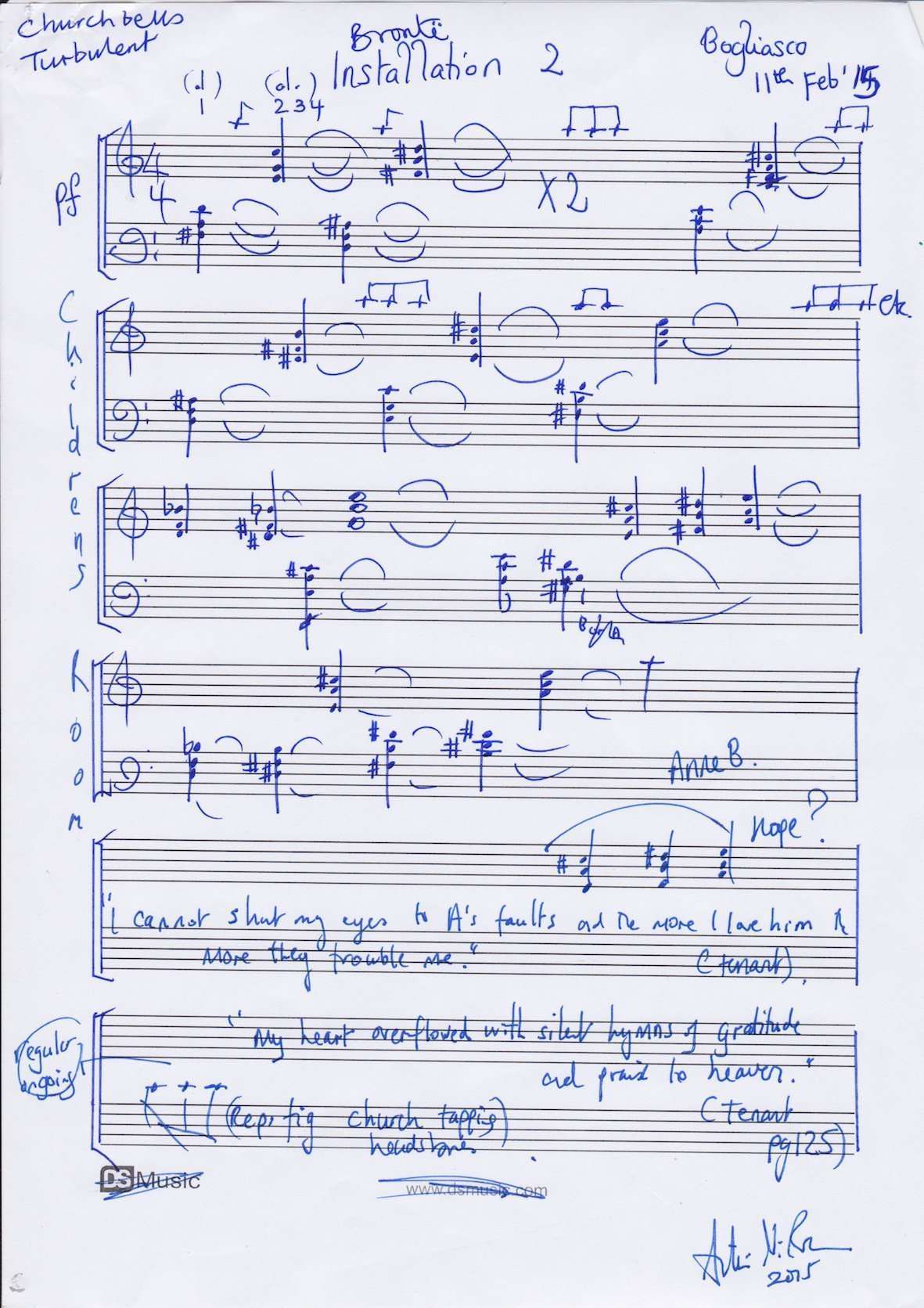 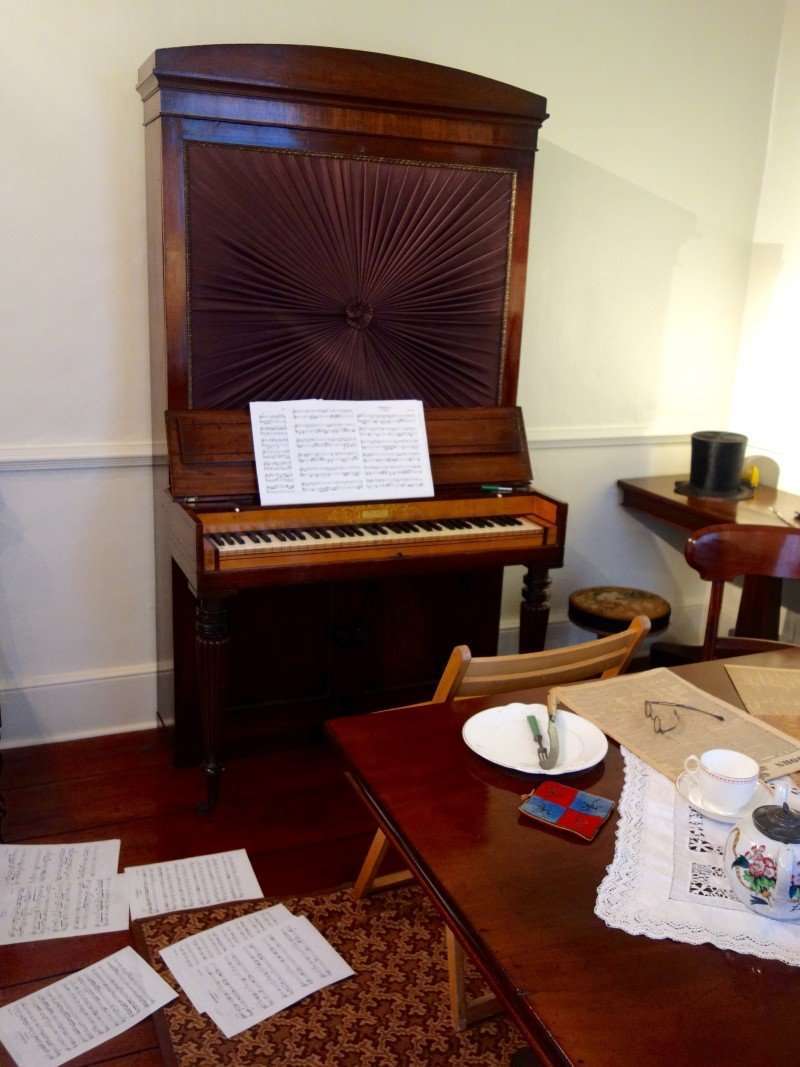 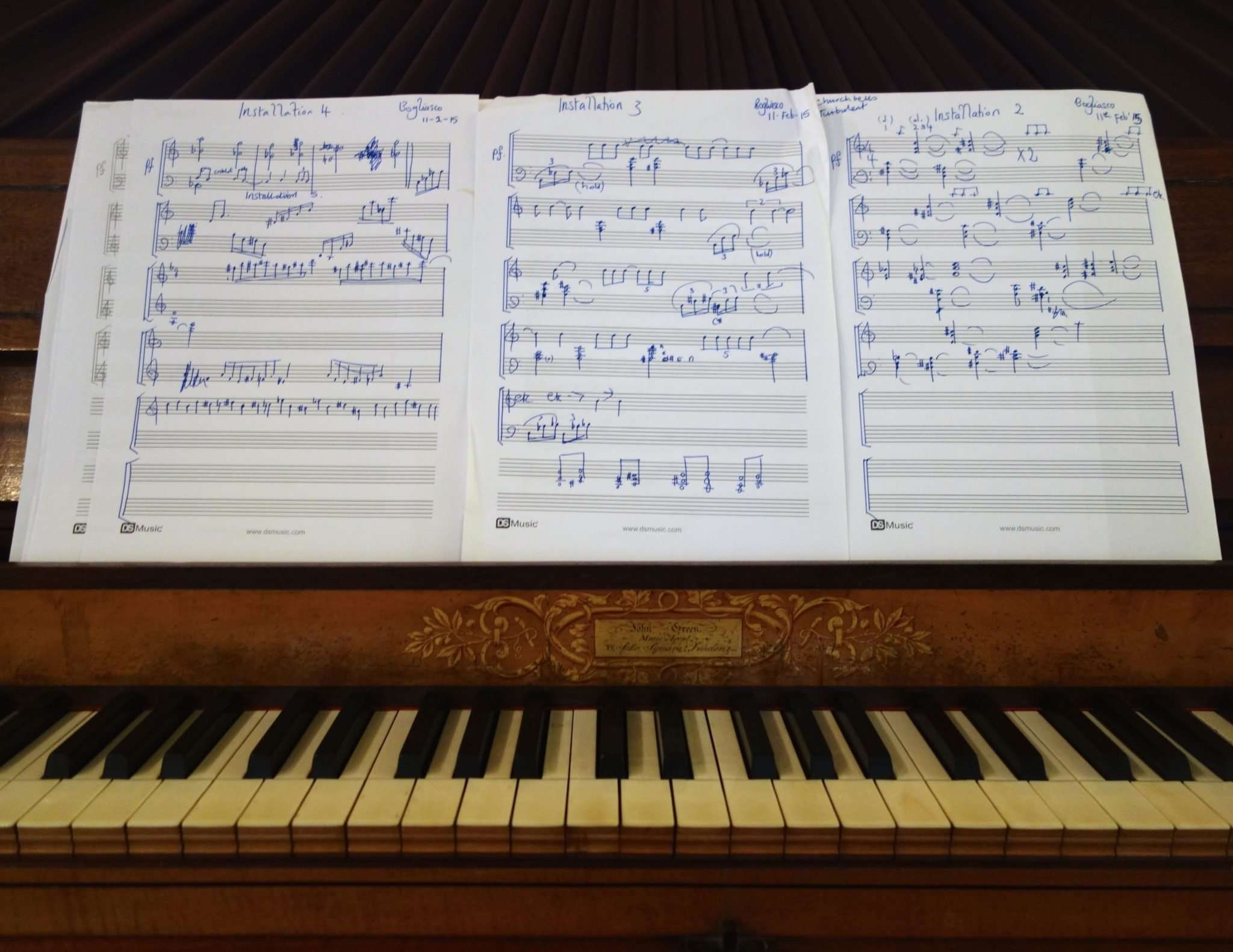 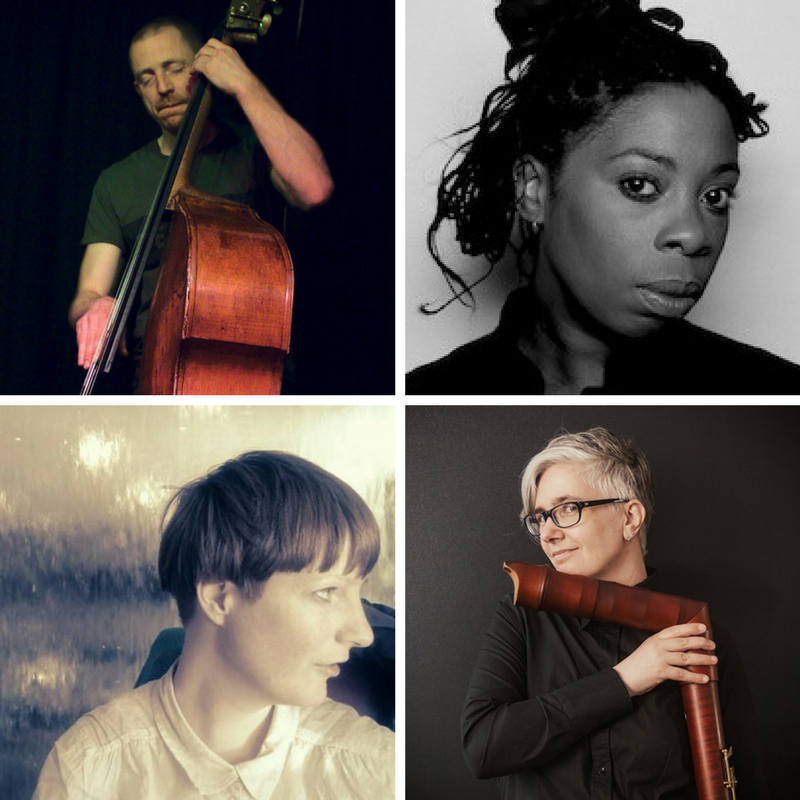 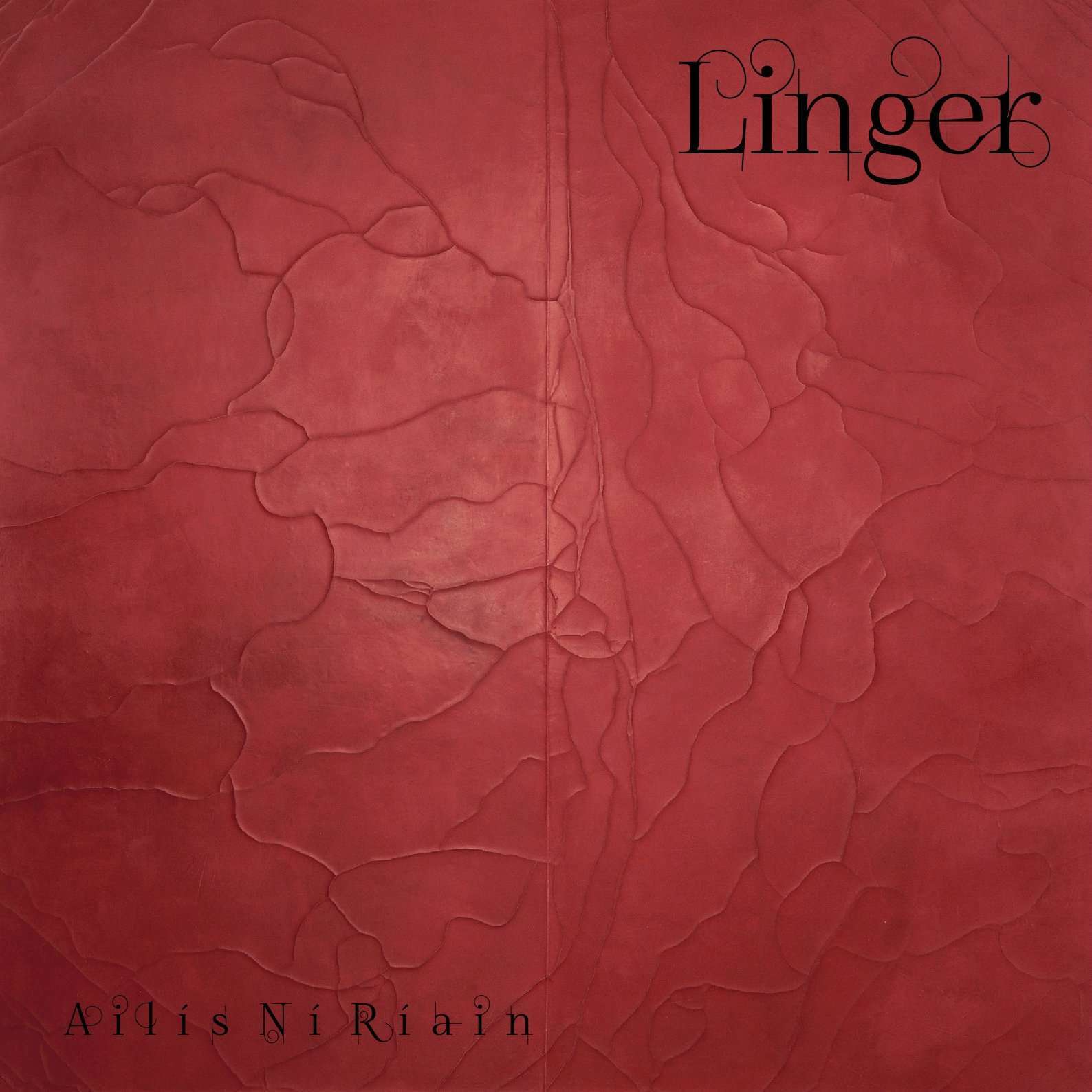 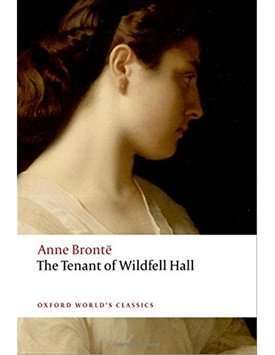 Linger, the full-length concept album was released to coincide with Linger, the sound installation at the Brontë family home – the Parsonage – in Haworth, West Yorkshire, England.

The album Linger is a concept album inspired by Anne Brontë’s 1848 novel The Tenant of Wildfell Hall – a passionate story which tackles marital breakdown, alcoholism and moral decline; a work which is truly before its time.

The album artwork is based on a painting by the British artist Susan Gunn.

“Some listeners have commented on the album’s sense of claustrophobia, the contemporaneity of Anne’s writing, the haunting, obsessive and brooding quality of some of the music. It was my intention to bring Anne Brontë’s writing to a new audience through a long-form piece, interpreting her words and ideas through composed music, semi-improvised duos and song.”

“Linger is an enigmatic beast.”

“Challenging and beautiful at the same time.” 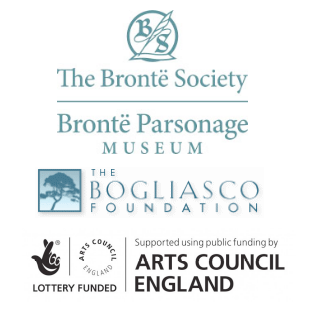 ← INTONE No Other Word For It →
We use cookies to ensure your best experience on our website. If you continue to use this site we will assume that you are happy with it.OK, that's fine