Maryport Lighthouse is a small, elegant, cast-iron lighthouse located in Maryport, Cumbria, Northern England. The original Maryport lighthouse was built in 1796; the current structure dates from c.1846-56. The painter L. S. Lowry used Maryport and the lighthouse in several of his paintings.

Lighthouse Lullaby was commissioned by FOLD in Cumbria especially for Maryport lighthouse on the West Coast of Cumbria in 2009 and opened to the public in 2010.

Lighthouse Lullaby was featured on BBC Radio 4’s The Today Programme and Channel 4’s Big Art Mob. The lighthouse was open to the people of Maryport for the first time in 75 years; visitors entered the 150 year old iron lighthouse to hear the composition in a unique acoustic.

“An electroacoustic composition featuring Danish trio Vox Nueva with glockenspiel, piano and electronic sound to create a song of longing for a beautiful old lighthouse.  Maryport Lighthouse is the oldest cast-iron lighthouse in the UK.” 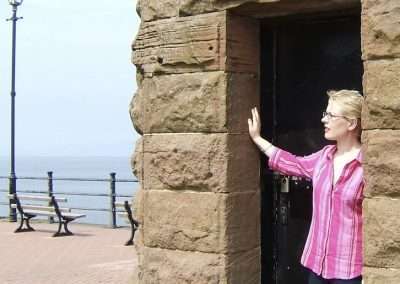 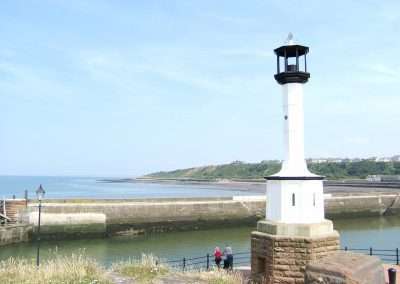 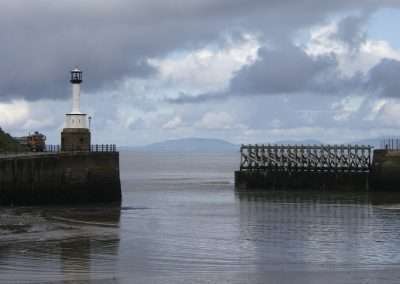 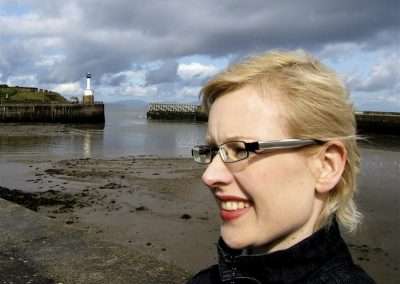 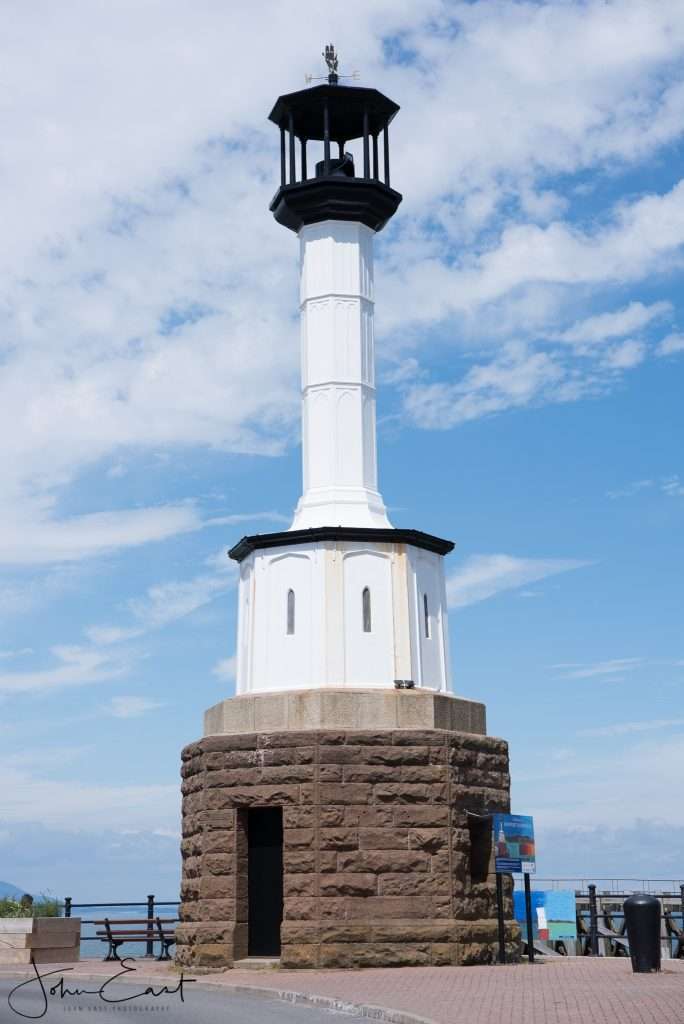 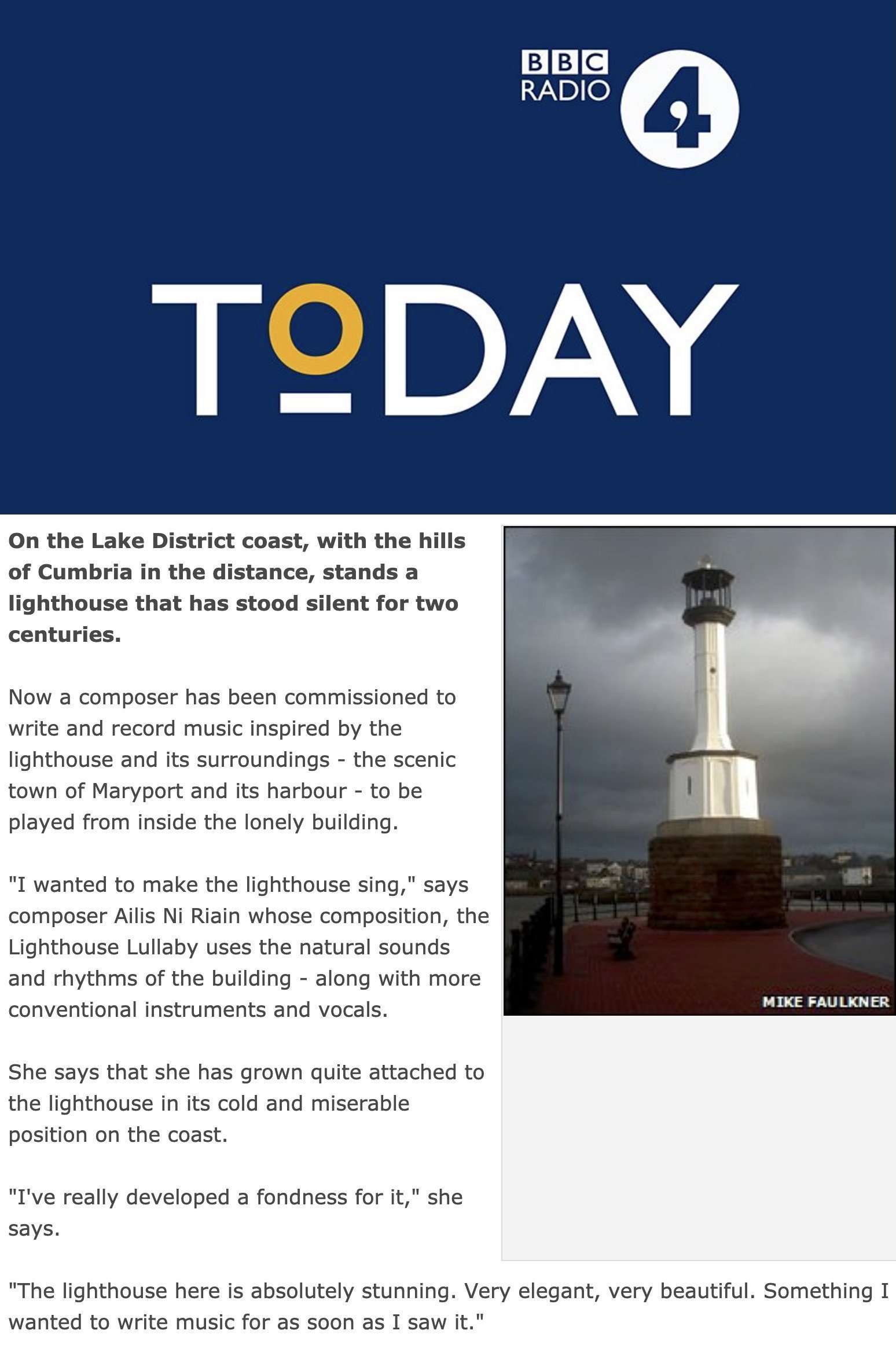 ← Stones Conversations We Wish We'd Had →
We use cookies to ensure your best experience on our website. If you continue to use this site we will assume that you are happy with it.OK, that's fine