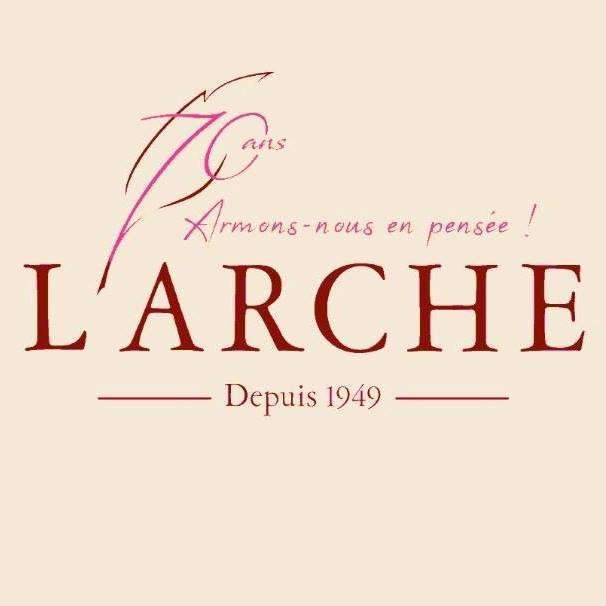 The French publisher L’Arche has acquired the rights to the French translation by Annie Peters of Ailís Ní Ríain’s play The Tallest Man in the World  most recently produced at The Tank Theater, in New York City 2019. Details may be found here.

“Founded in 1949, L’Arche was the first publishing house specializing in theater. With more than 500 titles in its catalog, it continues today to publish classical as well as contemporary texts, from here and from the world, philosophical or even intended for young people.

L’Arche defends scriptures which, because they innovate and question aesthetically, invite a broader reflection, political and social. Wishing to promote cultural diversity and freedom of expression, L’Arche is an independent publishing house. Over 500 titles in the catalog, around 25 new releases per year.” 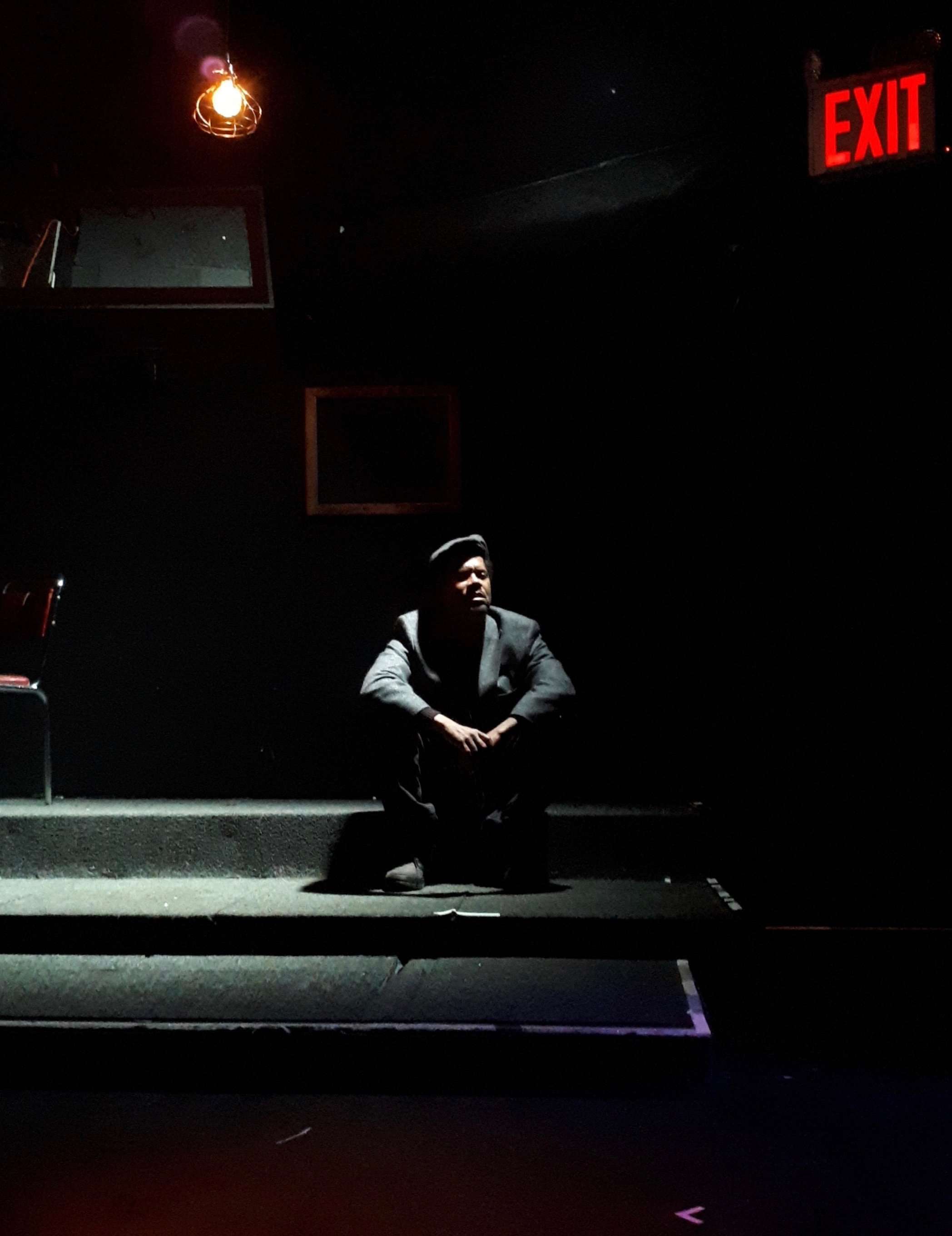