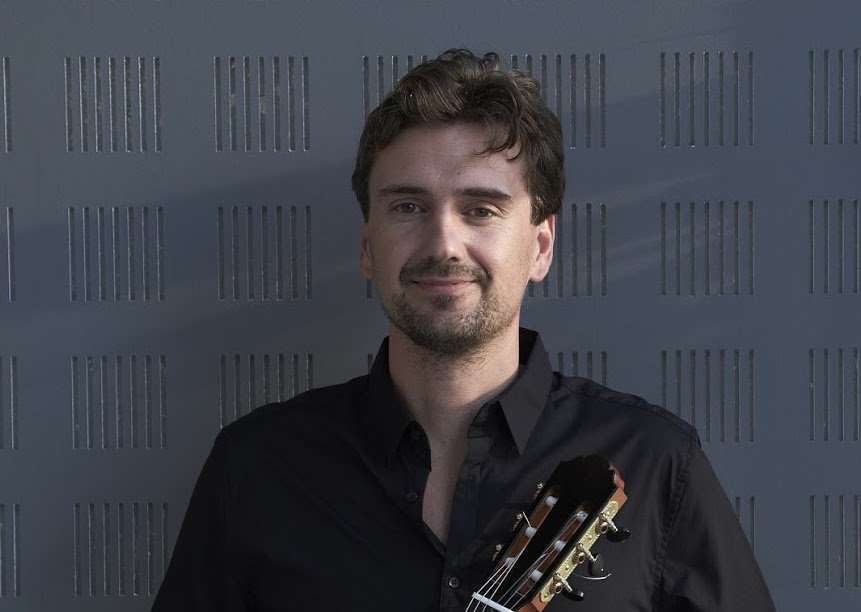 Klangveje #2 Tour by Danish guitarist Frederik Munk Larsen takes place in Summer 2019 lasting on month. The tour includes performances of a newly commissioned guitar piece by Ailís Ní Ríain Our First Lesson in Forgetting. The route goes from Copenhagen, to the south over Stevns, Lolland, Falster, Langeland, Funen, Als, South Jutland and to the west sloping by the Wadden Sea.

A multi-ward winner both as a soloist and chamber musician, he was awarded prizes by “DAAD”, the “Irgens Berg’s artists prize”, the 1st prize in Yamaha of Europe’s music competition, as well as being a prizewinner in the National Danish Radio’s “Chamber-music Competition”. He appears on 13 CD’s both solo and with various ensembles. Frederik Munk Larsen has premiered more than 150 works.

Kangveje #2 is a concert tour on foot around Denmark, which was first carried out in 2013 where the trip over 21 days went from Skagen to Bornholm with 19 concerts along the way. Along the way, music was performed and performed by composers associated with the sites, concerts with local musicians, and the tour also offered a number of unusual meetings and conversations about music both with the local audience and in various media.

“ Munk Larsen proves in these works his fluency and enthusiasm, such that rigour and spontaneity crackle through every bar” (The Gramophone, UK)

“Frederik Munk Larsen drew a stunning array of percussive sounds from the guitar..” (The New York Times, US). 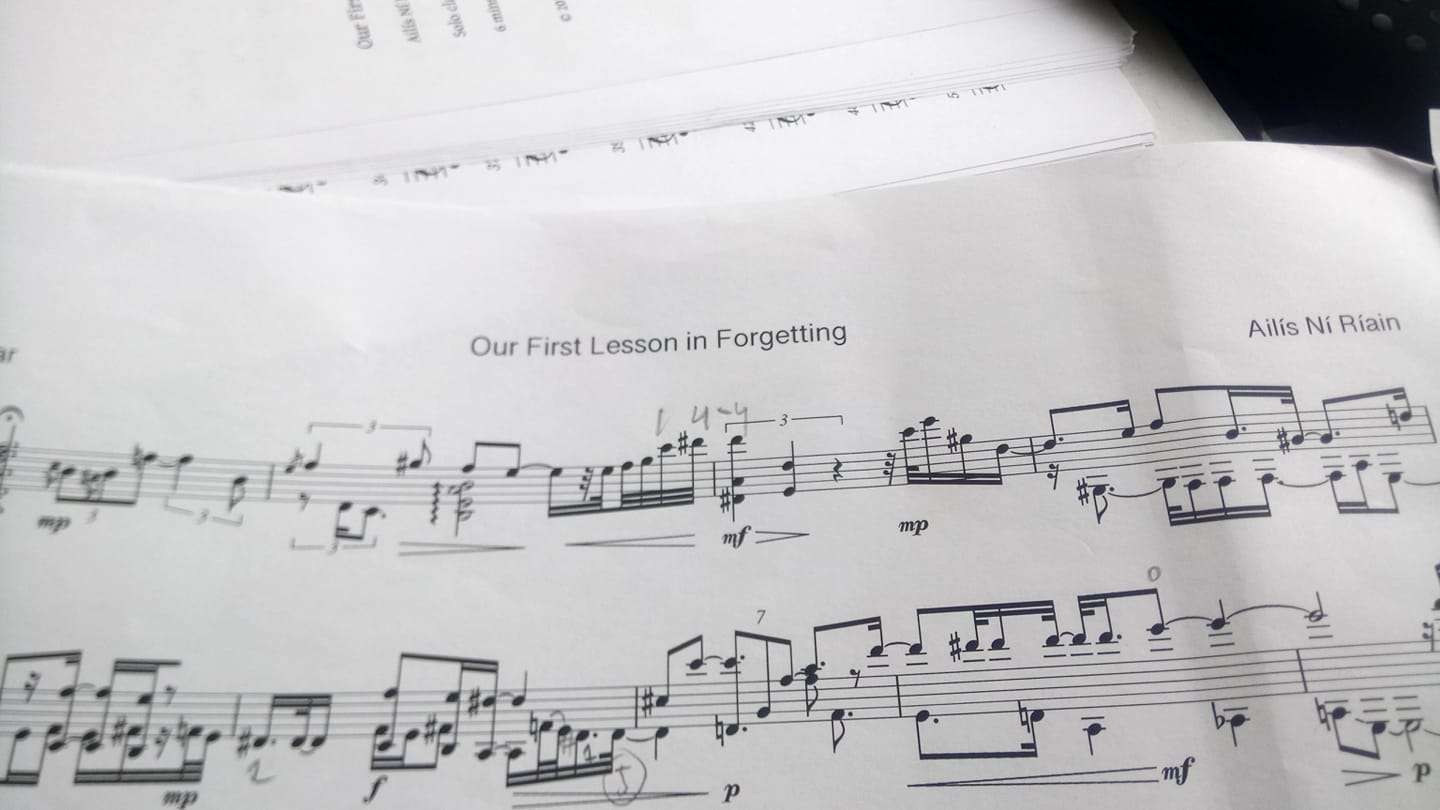 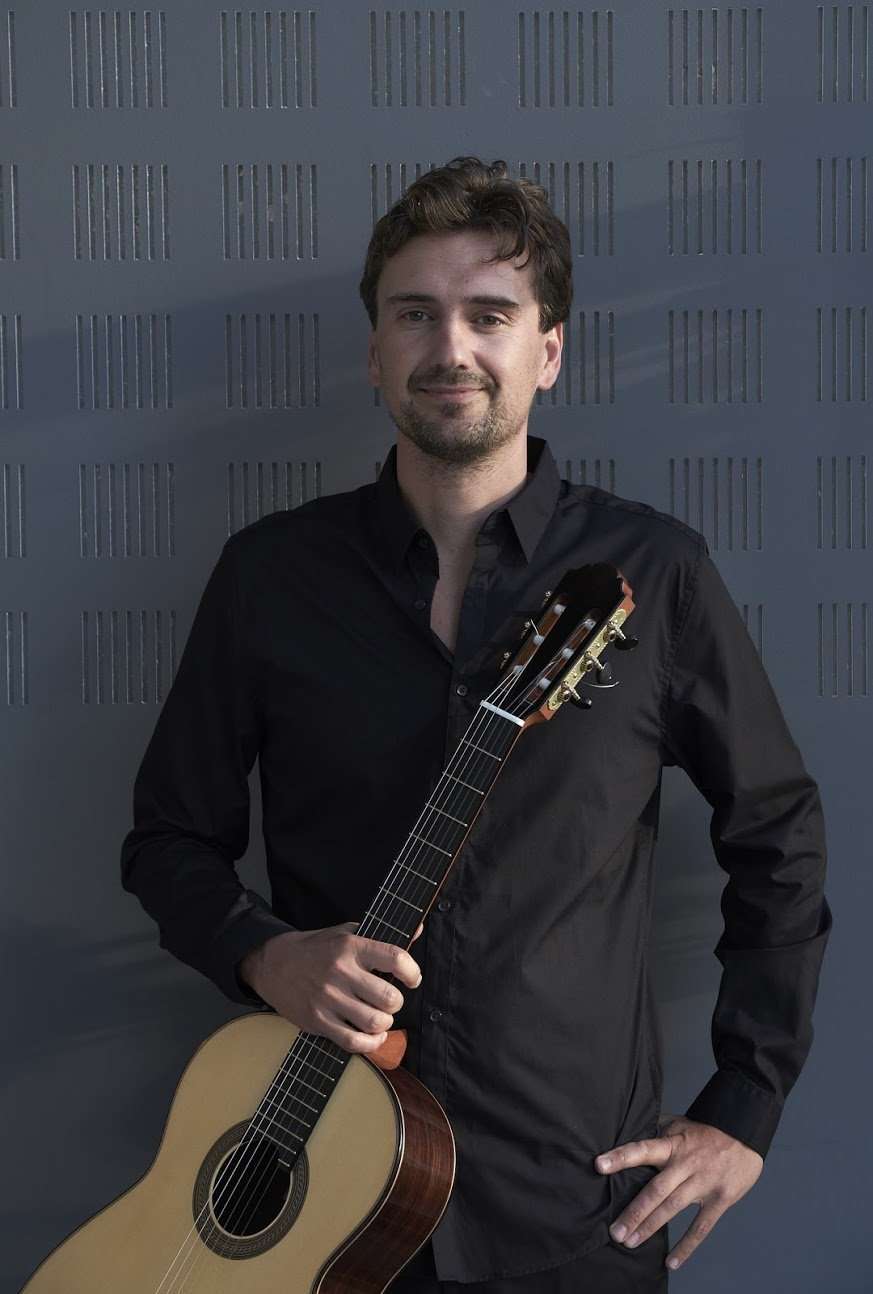