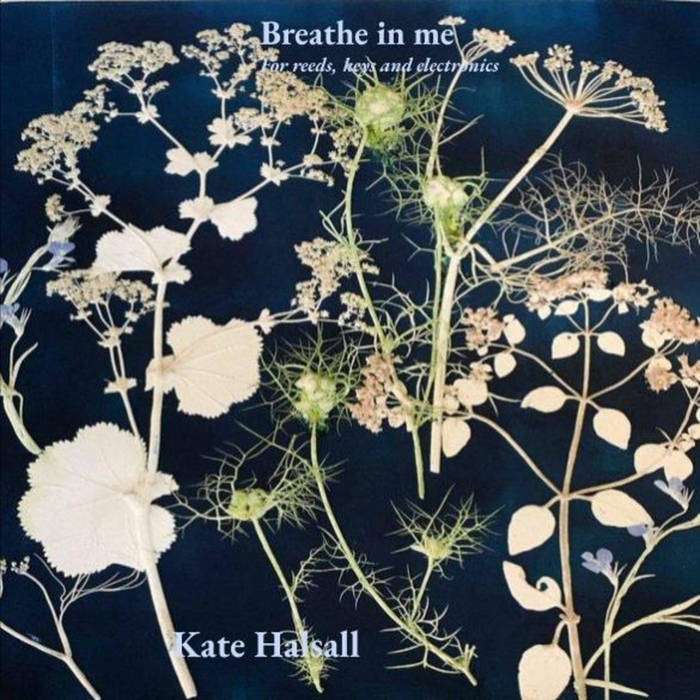 The British pianist/keyboard’s player Kate Halsall has released Ailís Ní Ríain’s ‘2 Steep 4 Sheep [some hills are]’ on her new album ‘Breathe in me’- a solo album for piano, harmonium and electronics, released March 2021. Described as ‘intriguing’ by The Wire magazine reviewer Spenser Tomson [May 2021].

The album is released by TQN – aut and can be heard & purchased here.

Originally composed for harpsichord and pre-recorded audio – Kate made a special arrangement for harmonium for her debut performance of the work at Sound Festival in Scotland.  Kate Halsall performs and commissions new music for piano and other keyboard instruments. Kate’s solo performances often combine old/new music with improvised elements and electronics.

She first worked with Ailís on a residency at Snape Maltings, Aldeburgh, Suffolk on a new work [Quantitas Speaks] for two pianos and pre-recorded audio.