Irish is the oldest vernacular written language (i.e. non-Greek) in western Europe, and this longevity of tradition has created one of the great European literatures.

Despite Irish language obliteration during colonisation, the language has somehow, miraculously, survived. As the expression of a culture, the Irish language is immensely poetic and musical, and is ideally suited to the art song genre. However, in the classical music canon, the number of Irish language art songs is regrettably very small.

In 2018, Bliain na Gaeilge/Year of Irish, in a desire to make a significant contribution to the canon of Irish language art song and to enliven interaction between classical composers and Irish language poets, Dáirine Ní Mheadhra commissioned fifty new art songs, set exclusively to Irish language texts, from Irish and International composers.

All fifty songs are being recorded, and by November 2019 the song recordings and music scores (which include a pronunciation guide), will be available to download, at no cost, from a dedicated website generously hosted by the Irish Contemporary Music Centre. This will allow any singer worldwide the possibility of singing an art song in Irish.

Ailís Ní Ríain has set three poems by the contemporary Irish poet Aifric Mac Aodha which will be premiered on 12th March 2020 at The National Concert Hall, Dublin, Ireland.

The Arts Council of Ireland provided funding for this project. This three-concert series in the Kevin Barry Recital Room at the National Concert Hall is the first public presentation of all fifty songs, and is most likely the first Irish language art song recital series in the history of the Irish state. 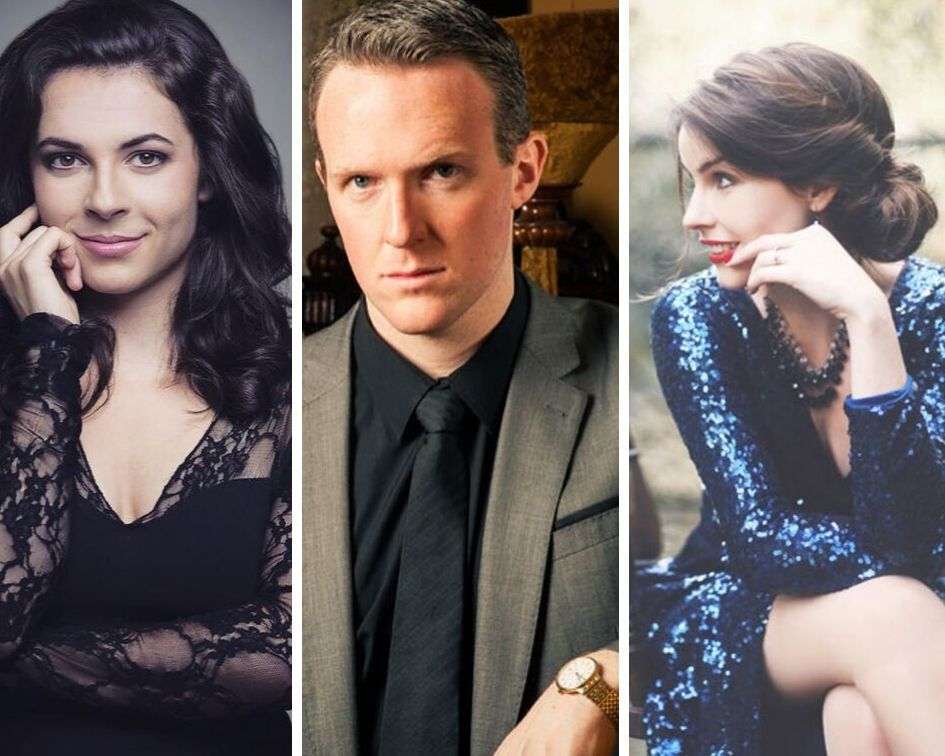 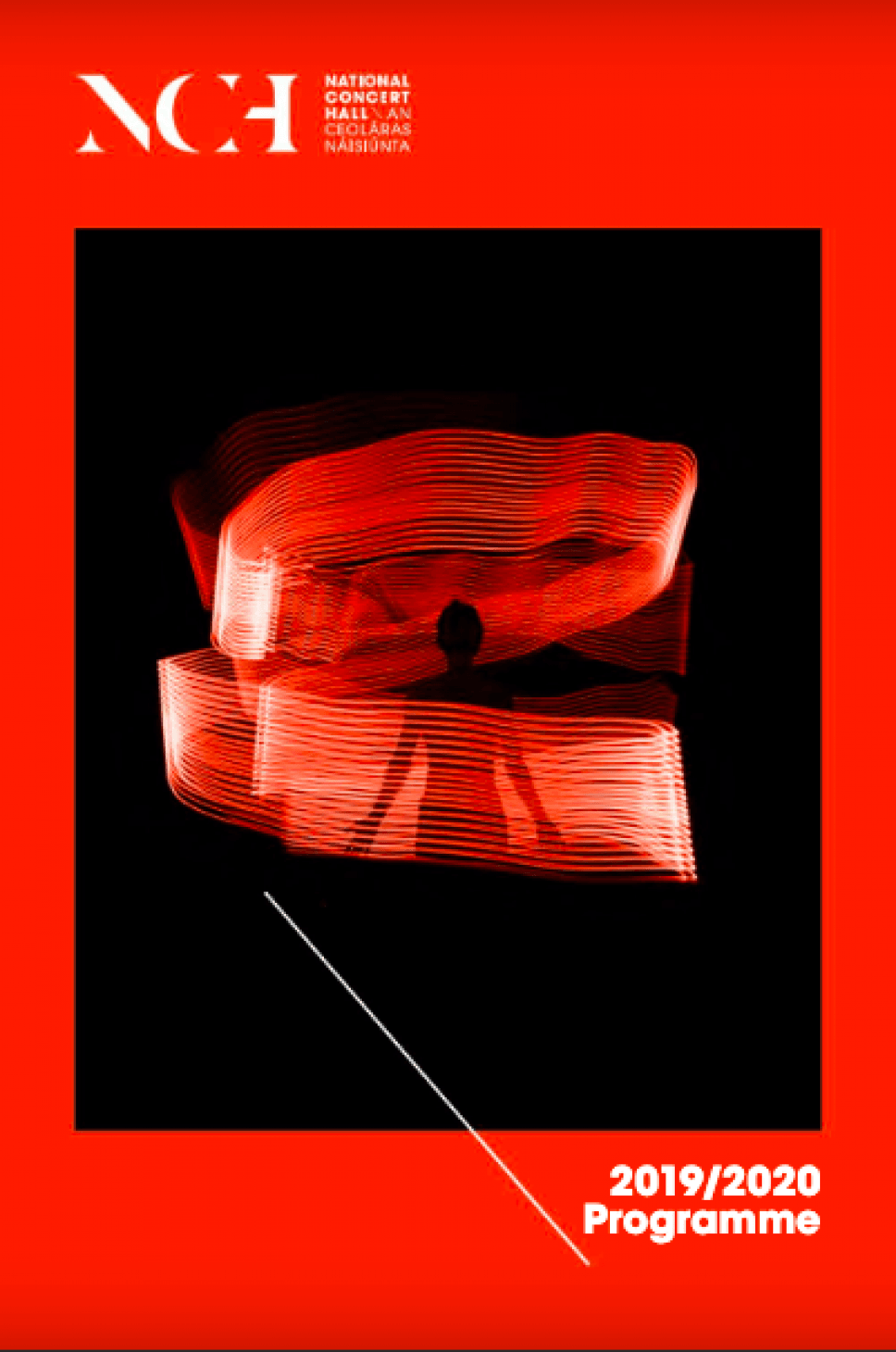