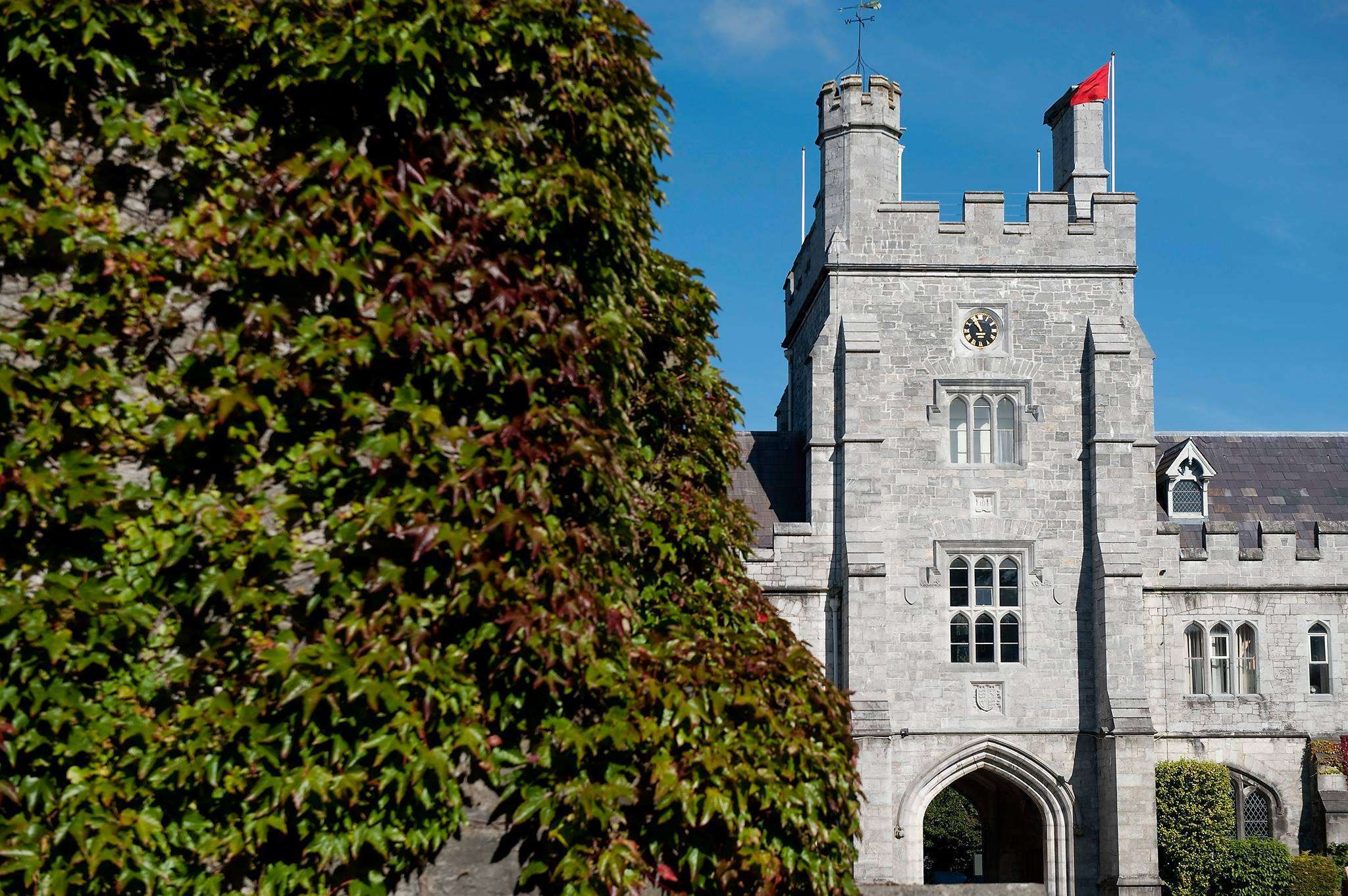 Ailís Ní Ríain is a contemporary classical composer and playwright. The Yorkshire-based artist was the winner of the prestigious Paul Hamlyn Award for Artists in 2016. Her site-specific music-theatre work, ‘I Used to Feel’, was recently performed at the Dublin Fringe Festival. This atmospheric one-woman show is set in a hotel room and combines a mixture of movement, sign language, text and music. Ní Ríain has also gained much success as a theatre writer; her play, ‘The Tallest Man in the World’ was a finalist at the renowned Eugene O’Neill Playwright’s Conference in the U.S. The production, which was premiered by Corcadorca, is due to be staged at The Tank Theatre, New York in 2019.

• Course/subjects studied in UCC and year of graduation

• How has your time at UCC helped you to get to where you are now?
As an undergraduate, I felt quite free to pursue exactly what interested me. It introduced me to a wider group of musicians than I had previously known and enabled me to develop a respect for traditional music and other world folk music. I attended almost all of the free lunchtime concerts, played in many and took advantage of what performances in theatre and music which were happening on campus. The Boole Library and the music section therein, contained so many music scores, recordings and art-house films. It was just brilliant to be able to find almost anything I needed there, be it a piece of music, a book or some inspiration to get back to the department and work harder.

• What is your advice to current UCC students?
Take full advantage of what is at your fingertips. It’s a privileged time and sometimes a trying and confusing one, it’s where you’ll shape your ideologies and begin to define yourself.

• What person/people at UCC had the most positive influence on you?
John Godfrey – composer, music and lecturer was a positive influence. He was very supportive of my very initial attempts to compose music beyond standard tonalities. He encouraged and supported me as a pianist by choosing me to play the two-piano version of Stravinsky’s Rite of Spring in a concert with him. That meant so much to me and was an important achievement, a confidence boost I needed and a memory that has stayed with me.

• Were you involved in any Clubs or Societies?
Yes, I was involved in a music society at the time called
Capriccio. We organised concerts on campus and helped with an annual composition competition. 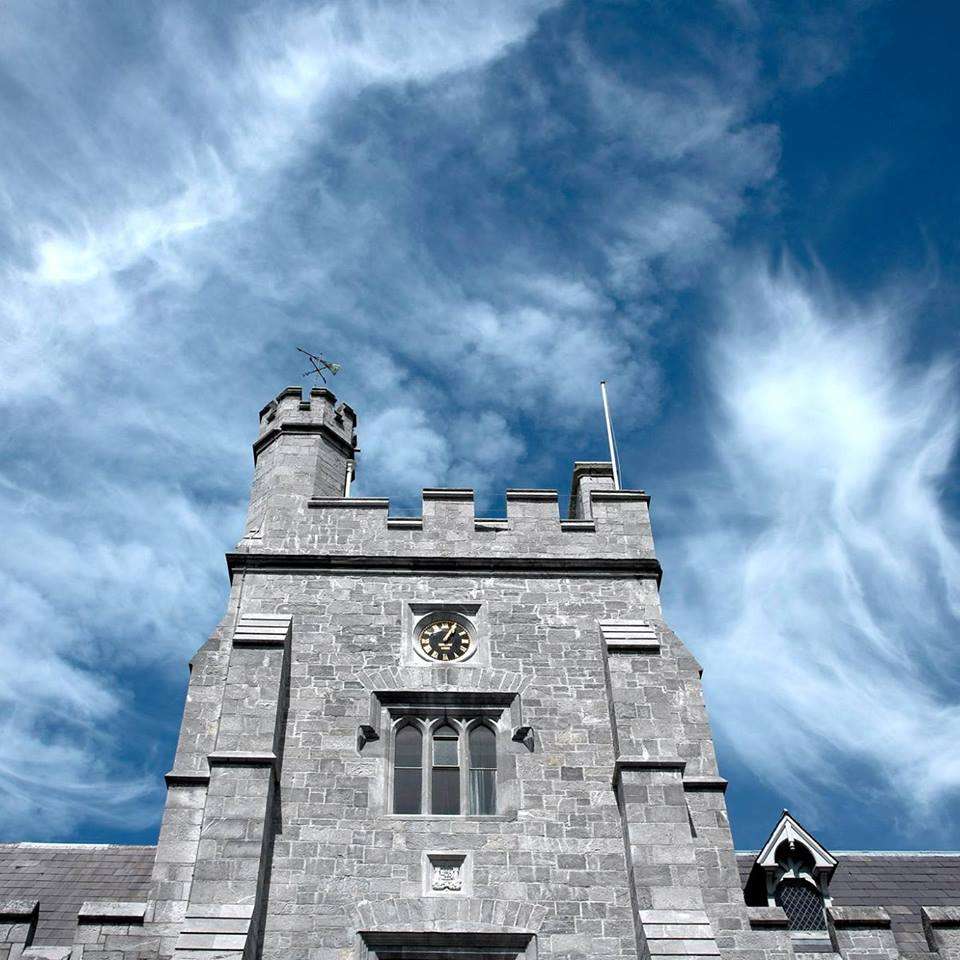