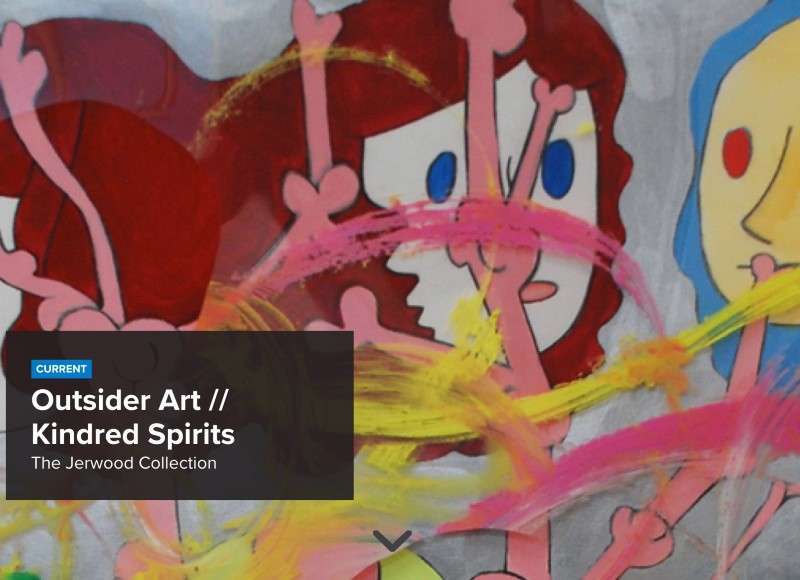 Ailís’ work for ‘pencil’ piano Hex is currently part of an exhibition at The Harley Gallery in Nottinghamshire. The show, entitled, Kindred Spirits pairs work from the Jerwood Collection with Outsider Art made by UK artists, offering a fascinating insight into the genre’s impact on the story of modern British Art. It has been curated by Outside In, an organisation that provides a platform for artists who face barriers due to health, disability or social circumstance

Hex is based on work by the Japanese outsider artist Koji Nishioka and was created on residency at Yaddo in New York State 2019. Ailís has created a series of piano recordings based on Koji’s artworks; his impressions of piano scores. Hex accompanies Koji’s work as part of Kindred Spirits.  Koji Nishioka was born in 1970 and has been attending the Atelier Corners art studio in Osaka, Japan since 2015.

The Jerwood Collection contains works by, in the main, 20th c. artists (often men). These artists are now establishment figures, seen in museums and galleries and lauded for their achievements.

By contrast Outside In’s Collection shows the work of contemporary artists who are not recognised by the established art world and who, in the majority of cases, have not had an art training or background.