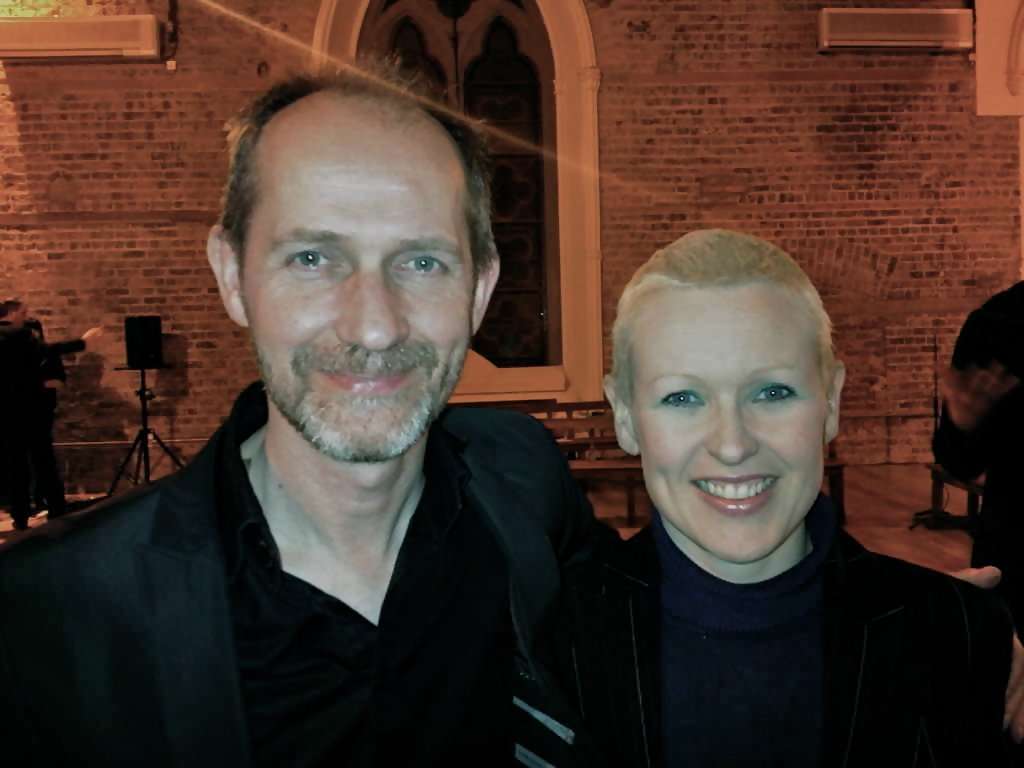 Eyeless, written and composed by Ailís Ní Ríain was premiered by Iarla Ó Lionáird and EnsemBéal conducted by Orla Flanagan as part of Béal Festival at Smock Alley Theatre, Dublin on 9th November 2012. Watch an extract

“One of the new works that left the strongest impression was Ailís Ní Ríain’s Eyeless, a kind of adoringly reverential altar to the voice of sean-nós singer Iarla Ó Lionáird, with backing from EnsemBéal.” Michael Dervan, The Irish Times.