Caro C, Ailis Ní Ríain and Naomi Kashiwagi founded Delia Derbyshire Day in 2012 and as a team produced the first Delia Derbyshire Day 2013 which took place at Band on the Wall, Manchester, England on 12 Jan 2013. The event included a screening of Kara Blake’s award-winning documentary The Delian Mode, panel discussion with esteemed Delian experts and debut performances of 3 new music commissions by Ailís Ní Ríain, Caro C and Naomi Kashiwagi plus DJ Tukatz and live visual accompaniment by Kara Blake.They then toured these music commissions and film to sell-out audiences in Liverpool, Sheffield and Newcastle. 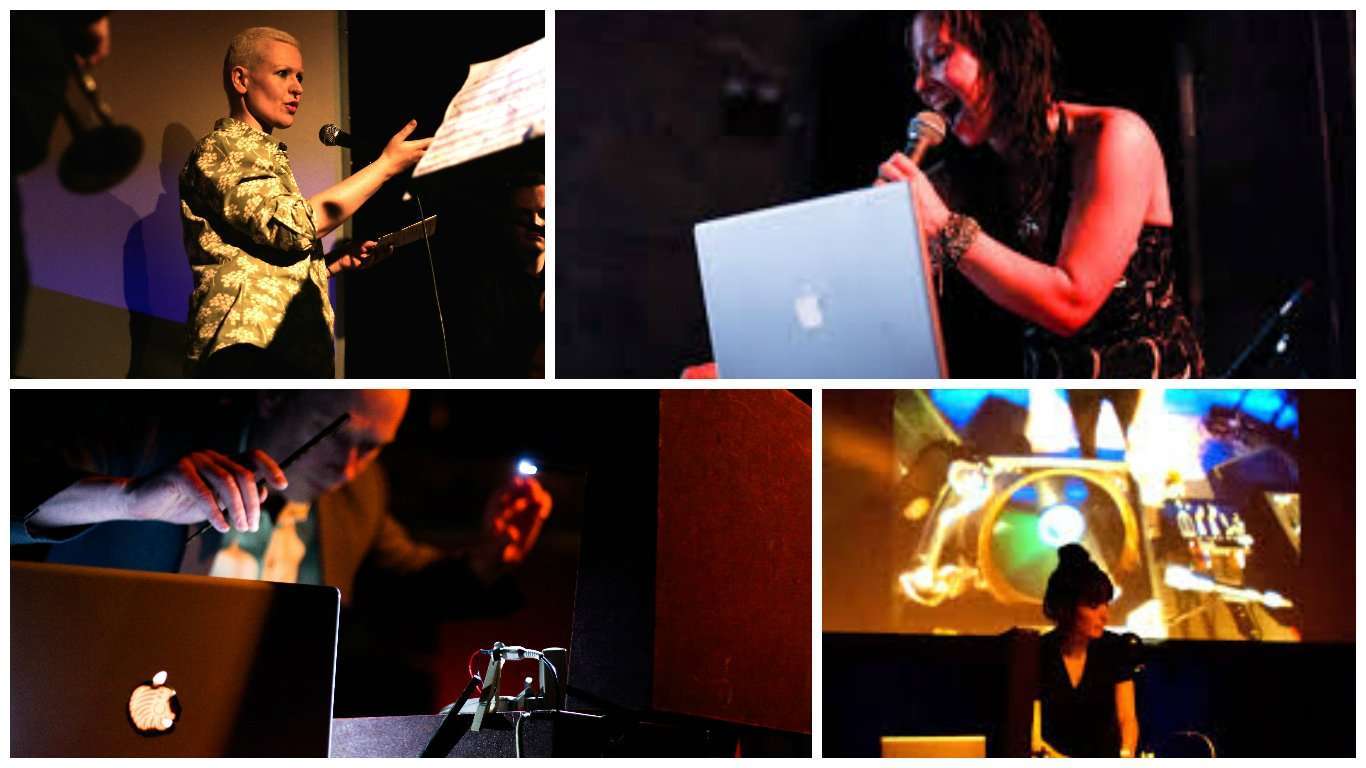 Ailís Ní Ríain  – “The Consequences of Falling” (2013)
Performed on the 2014 tour by classical trumpet player Brendan Ball and double-bassist Geth Griffiths. Ailís Ní Ríain is a contemporary classical composer. Her music has been broadcast on BBC Radio 3, BBC 4, RTÉ in addition to a documentary for Channel 4′s Big Art project.  She received her Purcell Room, Southbank debut in 2007 and her Carnegie Hall debut in 2008.  As a Composer she is represented by the Contemporary Music Centre of Ireland. Ailís’ Delia Darlings commission The Consequences of Falling is dedicated to the memory of Delia Derbyshire and loosely based on Delia’s ‘Pot Au Feu’ (1968). 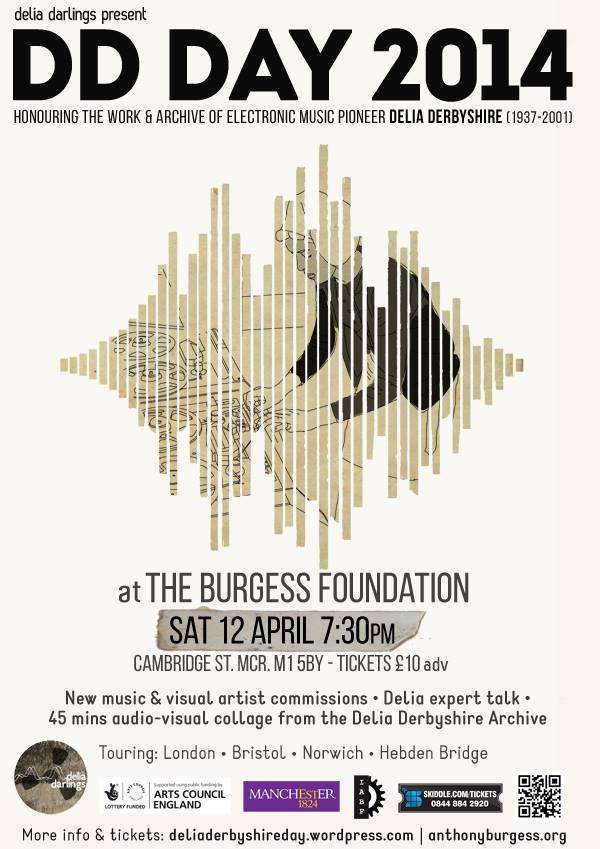 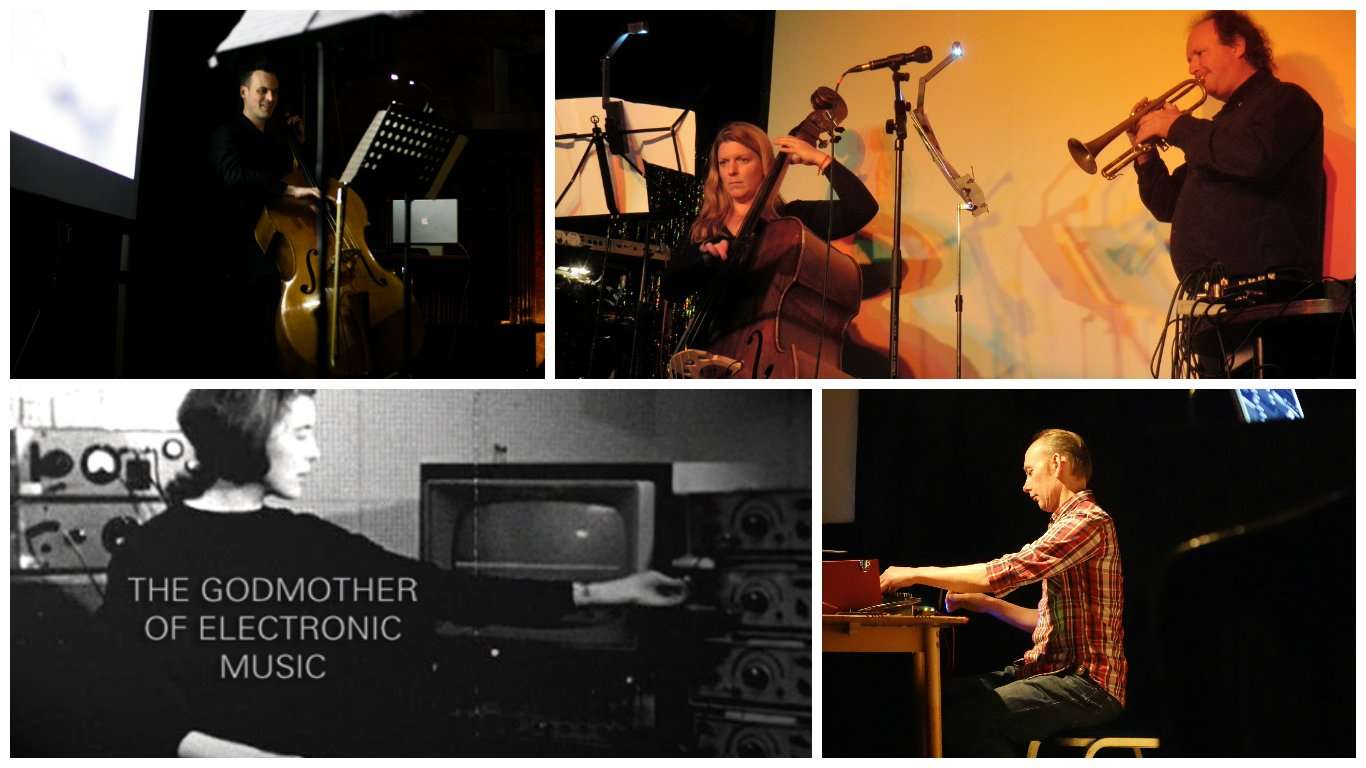