Ailís Ní Ríain is an Irish contemporary classical composer and published writer for stage who aims to produce work that challenges, provokes and engages. A regular collaborator with artists in other art-forms, her artistic interests are diverse and combined with an unwavering desire to push and develop her artistic practice through each new project or commission.  In 2016 she was awarded the Paul Hamlyn Award for Composers.

Ailís Ní Ríain was born in Cork, in the Republic of Ireland. She studied classical piano at The Cork School of Music with Bridget Doolan and took an undergraduate music degree at University College Cork followed by studies at The University of York, Manchester University and The Royal Northern College of Music.

In 2016 she was awarded a Paul Hamlyn Composer’s Award – the largest individual artist award in the UK. In 2018 she was shortlisted to represent Ireland at ISCM World Music Days in 2017 and 2018 and for the 2018 Annelie de Man Prix in the Netherlands. She is represented by The Contemporary Music Centre of Ireland.

Ailís composes concert music, site­-specific music installations, opera, music­-theatre and often collaborates with artists working in other forms such as visual art, text, photography and illustration. There have been performances of her work at the Queen Elizabeth Hall in London’s Southbank, The National Concert Hall of Ireland and Carnegie Hall, New York, throughout Europe and on BBC Radio and RTE Radio.

Ailís’ early studies focused on performance as a pianist. It was as a post-graduate that she began to focus on composition. Formative musical experiences included international workshops, courses and residencies with Louis Andriessen, Michael Finnissy, Salvatore Sciarrino, Luca Francesconi, Klaus Huber and Toshio Hosokawa. 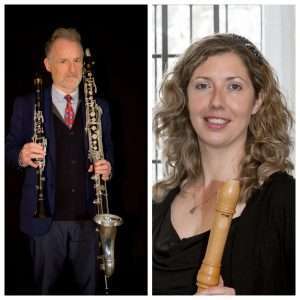 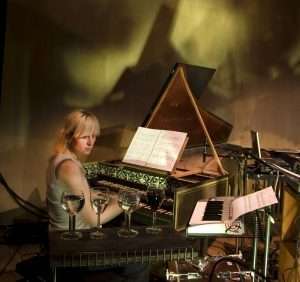 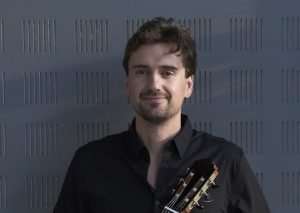 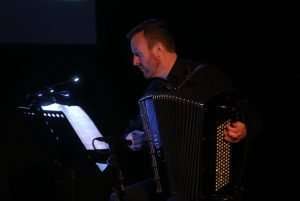 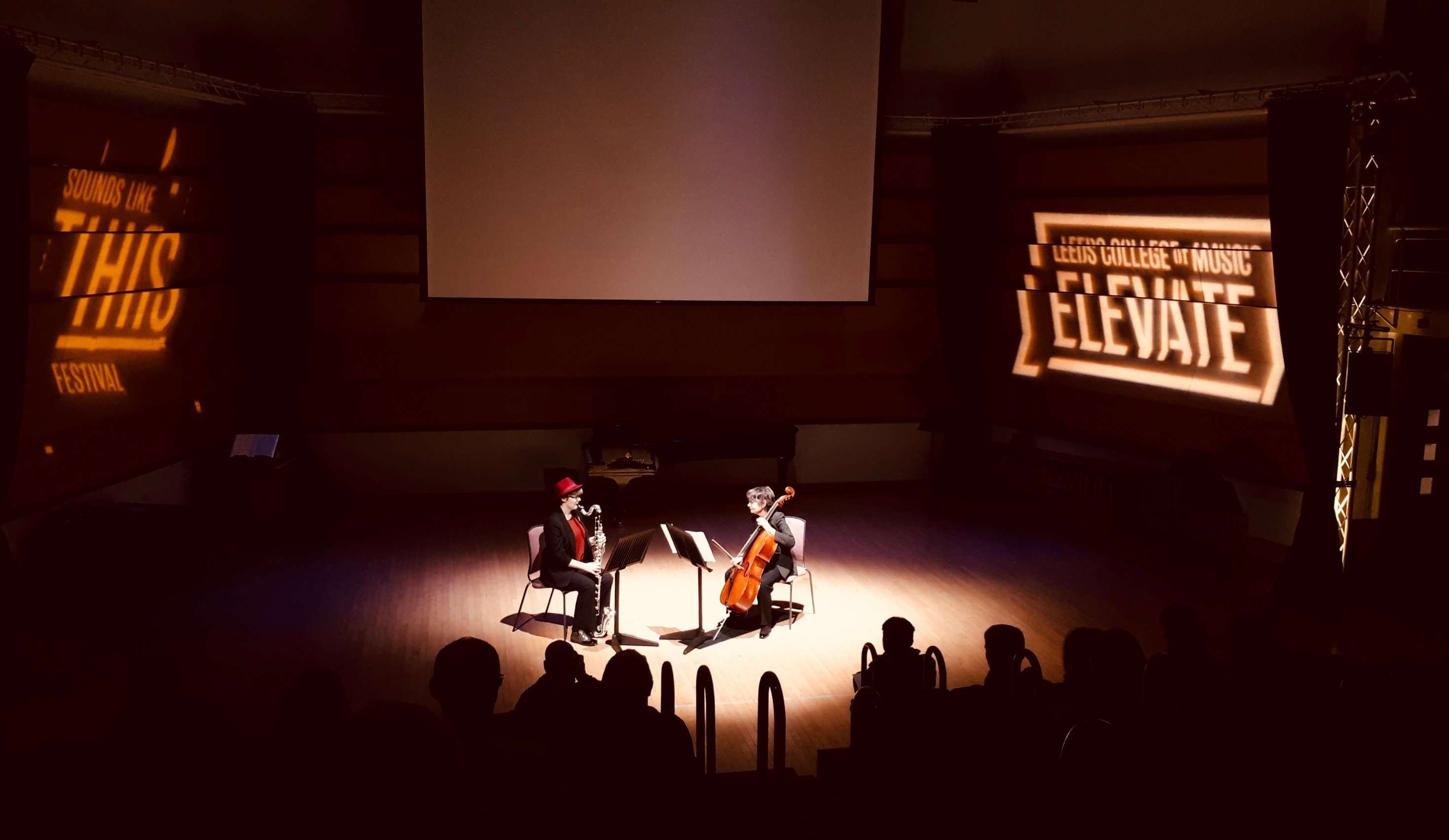