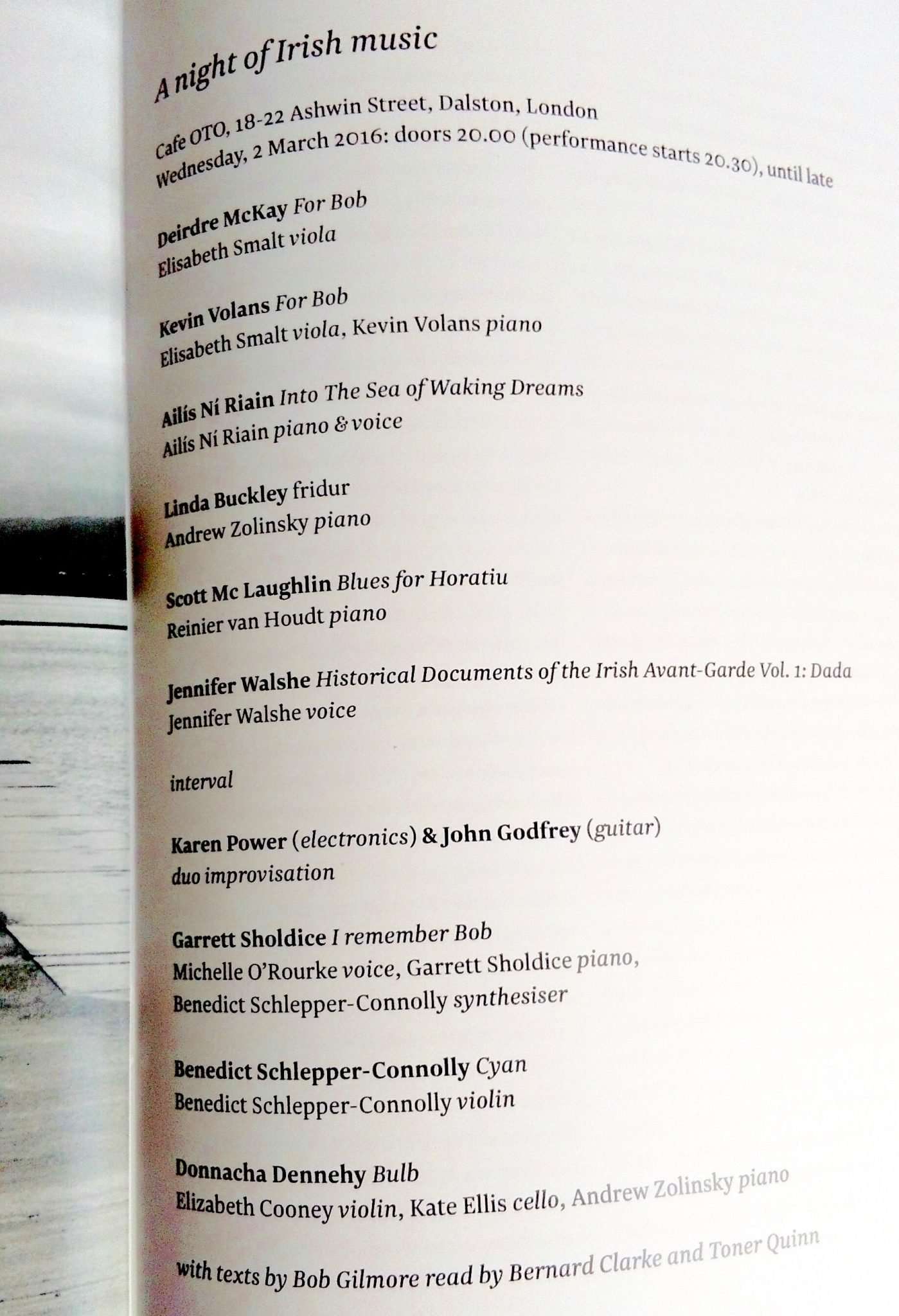 Award winning Irish broadcaster and documentary maker Bernard Clarke and Irish publisher and musician Toner Quinn will read short extracts from Bob Gilmore’s writings on Irish music between each work, in this fitting tribute to a seminal figure in Irish music.

Supported by Culture Ireland as part of the Ireland 2016 Centenary Programme. 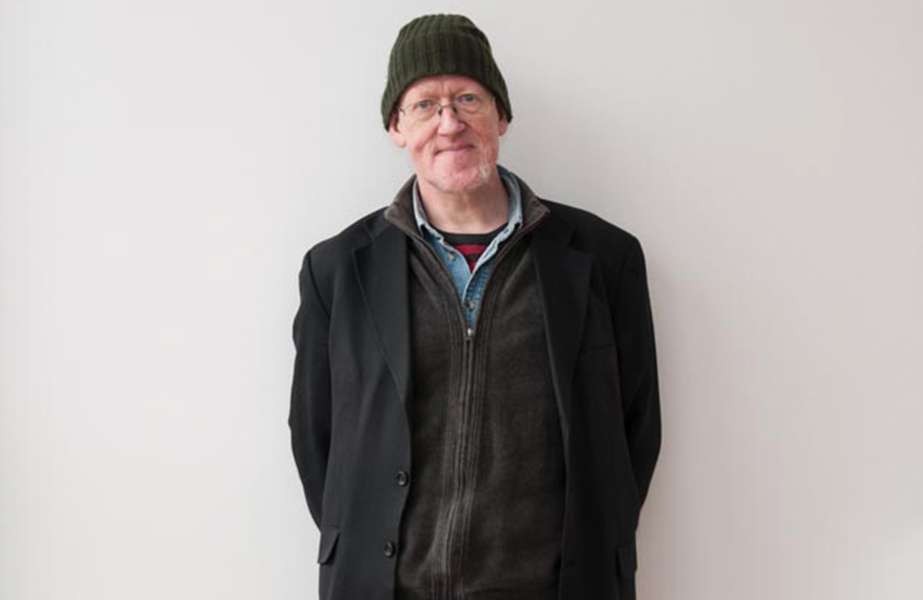