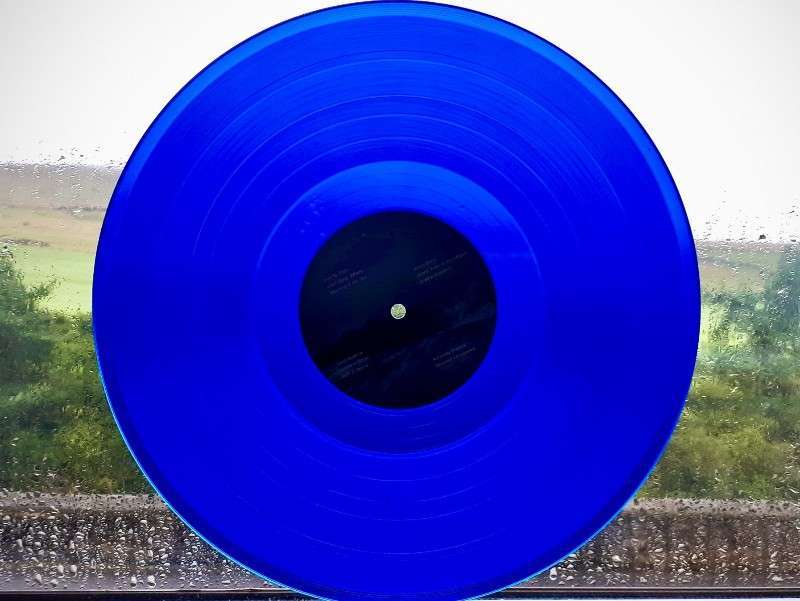 A vinyl recording of Ní Ríain’s Aerial Sparks/Galway European Capital of Culture 2020 commission East:West – Where Morning is the Sea was released in July 2021.

Seven artists, writers and composers from across Europe have produced a series of compelling standalone artworks for exhibition and radio broadcast, inspired by their experiences of joining research expeditions on board the Marine Institute Ireland’s RV Celtic Explorer.

East-West: Where Morning is the Sea by Ailís Ní Ríain is a meditation on time spent at sea where music and imagery allude to the grasp of the sea, lives beyond our imagination and the favour of viewpoints. When you are living on a working ship, your cabin – if you do not share one – is your sole place of privacy. Yet, even there, the sounds and movements of your fellow ship crew and scientific colleagues drift in through the slight cabin partitions. Your port-hole becomes your solitary viewpoint to a world where everything often appears to remain the same, for it is always water. I was instantly captivated by the subtle and sometimes violent changes perceivable through this limiting, yet, limitless ‘viewpoint’.

The film is one long take from the port-hole on the RV Celtic Explorer on a sunny August afternoon in 2019. The artist composed the piece to the film’s timeline, closely shaping the sounds in parallel with the visuals. The musical composition includes snippets of hummed songs together with a wide variety of sounds created inside a grand piano – percussion, slides, plucked strings, snippets of melody and keyboard sounds. All sounds – apart from the voice – come from one piano.