Ailís Ní Ríain is an Irish composer and writer who aims to produce work that challenges, provokes and engages. Her work has been performed across Europe, in Israel, Brazil, USA and Japan and broadcast on BBC and RTÉ.

Her artistic interests are diverse and combined with an unwavering desire to push and develop her artistic practice through each new project or commission.  In 2016 she was awarded the Paul Hamlyn Award for Composers. A Debut Disc portrait album of her music is scheduled to be released by NMC Recordings in 2023.

Ailís works broadly in the areas of concert music, music installation and music­-theatre and has collaborated with writers, dancers, visual artists, filmmakers, technologists and theatre artists.

Ailís has hearing impairments and has made work referencing deafness, disability and mental health since 2006 working with DadaFest, Unlimited, Arts & Disability Ireland, Shape Arts, Drake Music and Outside In.  She is a long-time advocate for equality, diversity and inclusion in the arts; Ailís is a board member of Disability Arts Online and a board director of the Ivors Academy.

Arts and heritage, site-specific and immersive music installation have been part of Ní Ríain’s practice since her first site-responsive work for an old cotton mill in Manchester in 2006.  Embedding contemporary music in unexpected settings, creating resonance and atmosphere through a combination of music, history, architecture and community are key touchpoints of her vision. Site-specific music-installations include a lighthouse, a K6 telephone box, a dis-used former cotton mill, the Brontë’s family home, a castle keep, a railway station accumulator tower and a high-street shop unit.

She has been awarded international fellowships, associate artist positions and residences at Yaddo, USA, the Atlantic Center for the Arts in Florida, Tyrone Guthrie Centre, Centre Culturel Irlandais in Paris, The Ragdale Foundation in Illinois, ArtOMI in New York and Bogliasco in Italy.

As a writer of words for stage, Ailís work is published by Nick Hern and Bloomsbury and has been translated into French, German and Swedish and produced in Ireland, UK, New York, Germany and Sweden. Her work in French is represented by L’Arche 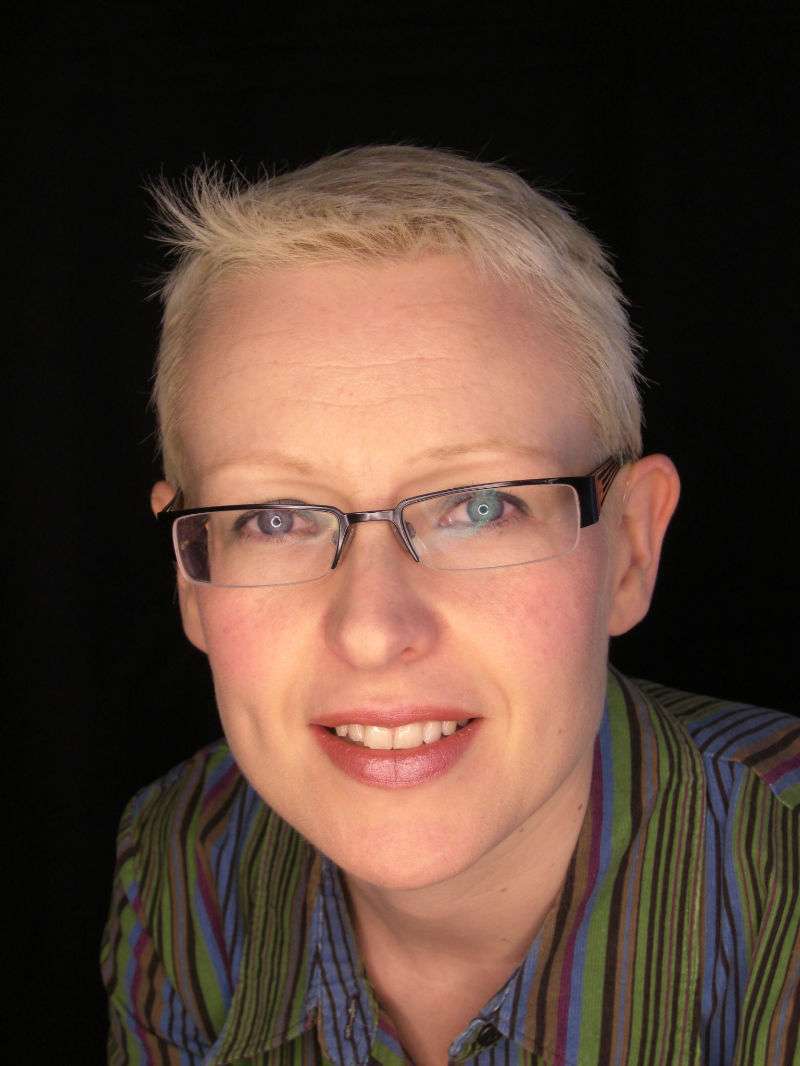 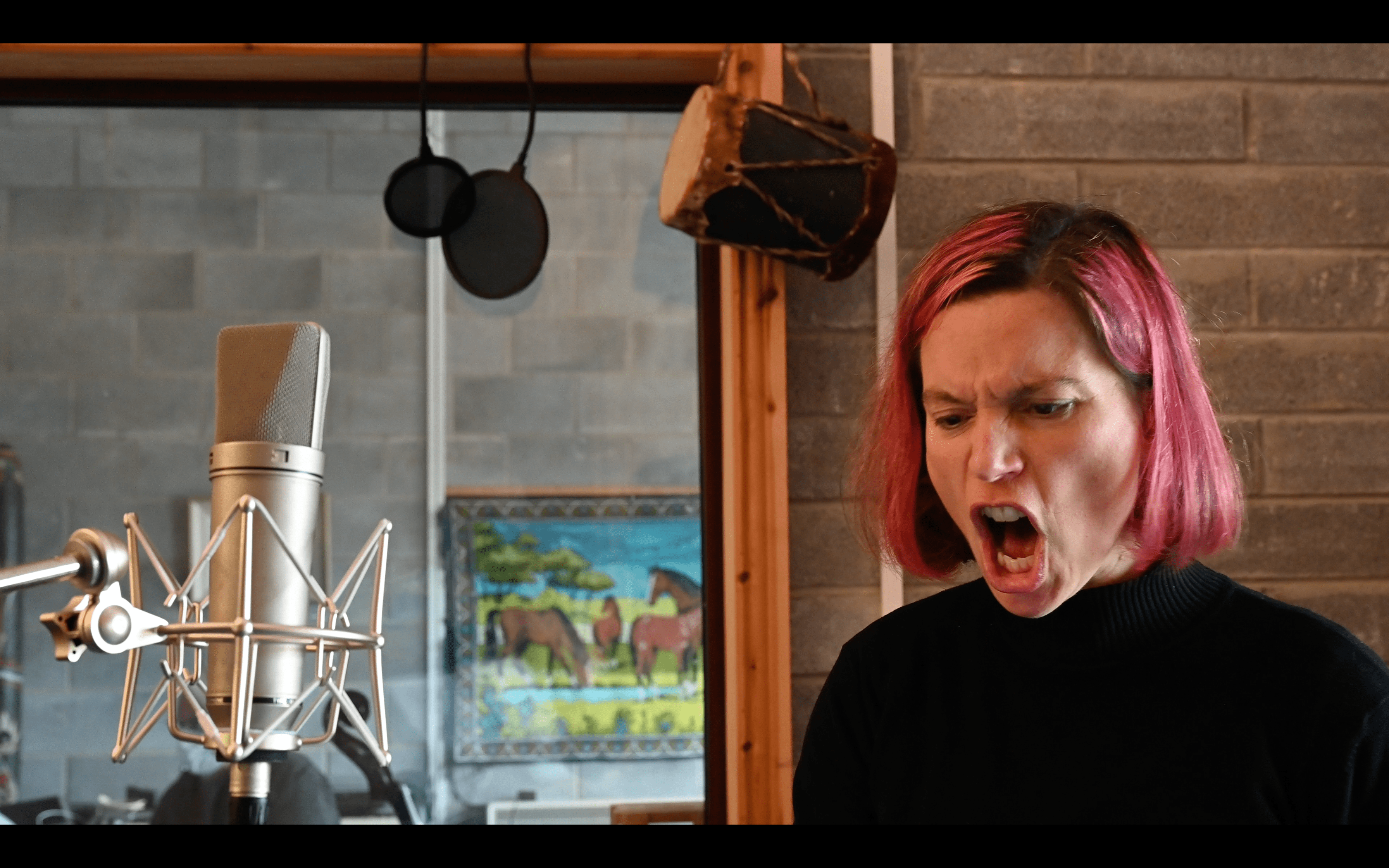 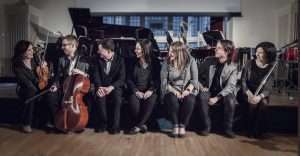 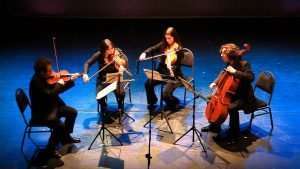