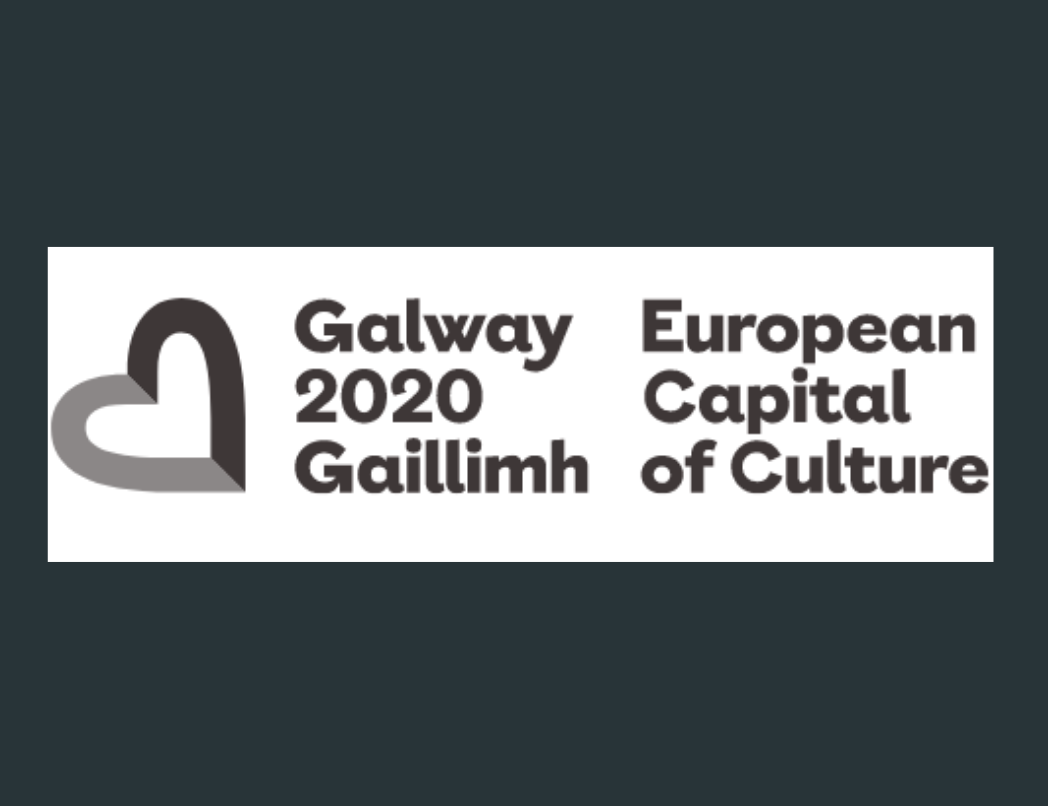 The largest city in Ireland’s western province of Connacht, Galway is the third Irish holder of the European Capital of Culture title. Beginning in February to tie in with the ancient Celtic calendar, the Galway 2020 programme is built around the four Celtic festivals of Imbolc, Bealtaine, Lughnasa and Samhain.

Ailis is creating a new audio-visual ‘meditation’ as part of Aerial Sparks taking place on the smallest of the three Aran Island  – ‘Inis Oirr ‘ in September and October 2020.

Created by artist Louise Manifold, Aerial/Sparks is an interdisciplinary art project exploring radio connectivity and its relationship to ocean space.Since 2017, artists have been developing work from the experience of their time at sea on board the Marine Institute’s research vessel the RV Celtic Explorer.

One of the most unique features of the vessel is that it is acoustically silent, making it one of the quietest vessels in the world while it transits through water.

The commissioned artists have been invited to create compelling and immersive stand-alone artworks for broadcast, presented on the Island of Inis Oírr in 2020.

AerialSparks invites audiences to experience the unknown of our ocean through radio listening : taking reference from Russian Futurist poet Velimir Khlebnikov on the utopian potential of radio to artist Bas Jan Ader’s final and infamous attempt to cross the Atlantic, to rethink human relationship to the ocean as one that is constantly rethought and never fully understood. 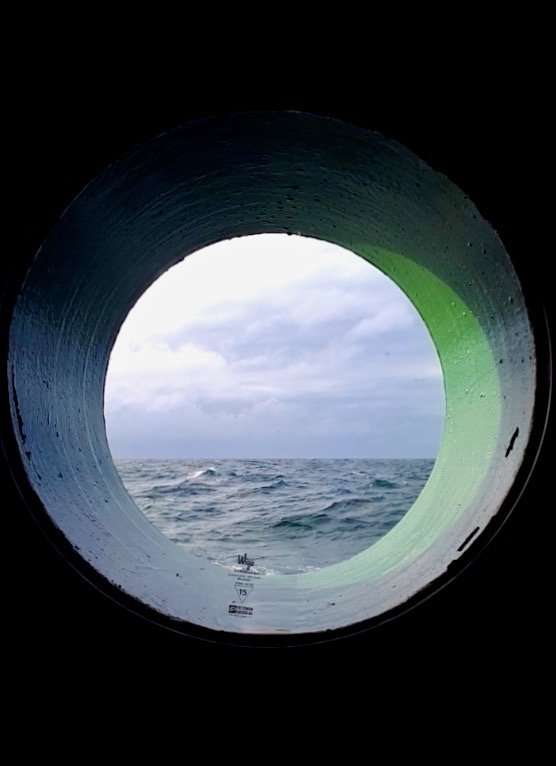