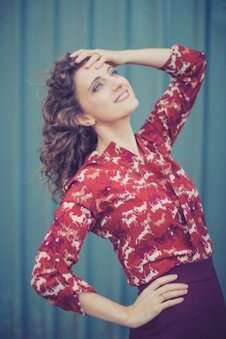 Ailís has been working on a new song for Sue Rynhart commissioned by Arts & Disability Ireland which forms part of a showcase of new Irish songs curated by the Irish singer-songwriter Dylan Tighe to be showcased in Spring 2016. Sue Rynhart is an Irish vocalist and song-writer. Her debut album Crossings was released in 2015.

“Sue Rynhart’s wonderful debut positions her as one of the most original and talented of new voices. A name to watch out for” 4.5 Stars/5 – Ian Patterson, allaboutjazz.com