StreetSong was commissioned in 2006 by the Contemporary Music Centre of Ireland to celebrate their 20th Anniversary. It was played outside the Centre throughout the month of June 2006.

‘Captivating with its icon-like sounds and musical form. Like a movie by Fellini the sounds evoke an aura of associations. The material is declined in the course of the piece to be eventually concentrated in a contrapuntal way and to be juxtaposed in ever-new combinations. Simplicity and intensity are married in a congenial way.’

-The ISCM Jury response to StreetSong. 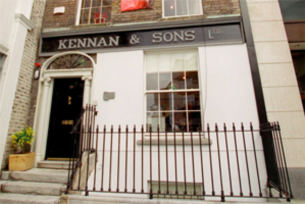 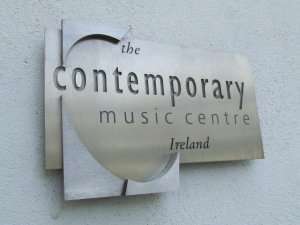 ← Missing Persons Stones →
We use cookies to ensure your best experience on our website. If you continue to use this site we will assume that you are happy with it.OK, that's fine